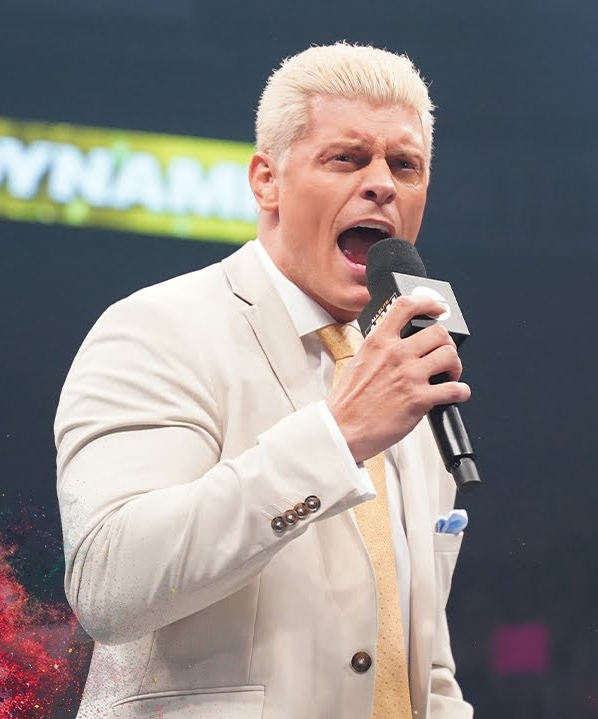 All Elite Wrestling is the new popular kid in class, and so far, the upstart billionaire-funded promotion has been largely outperforming its biggest competition, NXT.

Nearly two months into AEW’s run on TNT, AEW Dynamite has strung together an impressive streak of quality episodes in route to topping NXT in the viewership department all but one week. But AEW hasn’t been without its fair share of faults or disappointments, either. While it’s TV ratings have typically better than those of NXT, AEW’s TV audience has shrunk considerably since its debut episode on October 2, which amassed more than 1.4 million viewers. That audience has since settled in well below one million, and though AEW is still generating solid viewership for being a new wrestling promotion with its first national TV show, that does demonstrate that the company will experience its fair share of growing pains early on.

The key, of course, is whether or not AEW–which has a talented roster, plenty of funding and a solid amount of exposure–can minimize its weaknesses and overcome those growing pains on its way to putting out a quality TV product each and every week. While there has been plenty of good from AEW thus far, like a number of quality matches and strong crowd reaction, a lot of that stems from AEW being the fresh, “cool” WWE alternative, and once that wears off, AEW’s success, or lack thereof, will boil down to its ability to consistently create compelling TV.

One way to do that? Look to WWE as a good example regarding what to do and what not to do in order to grow its audience… Read More HERE