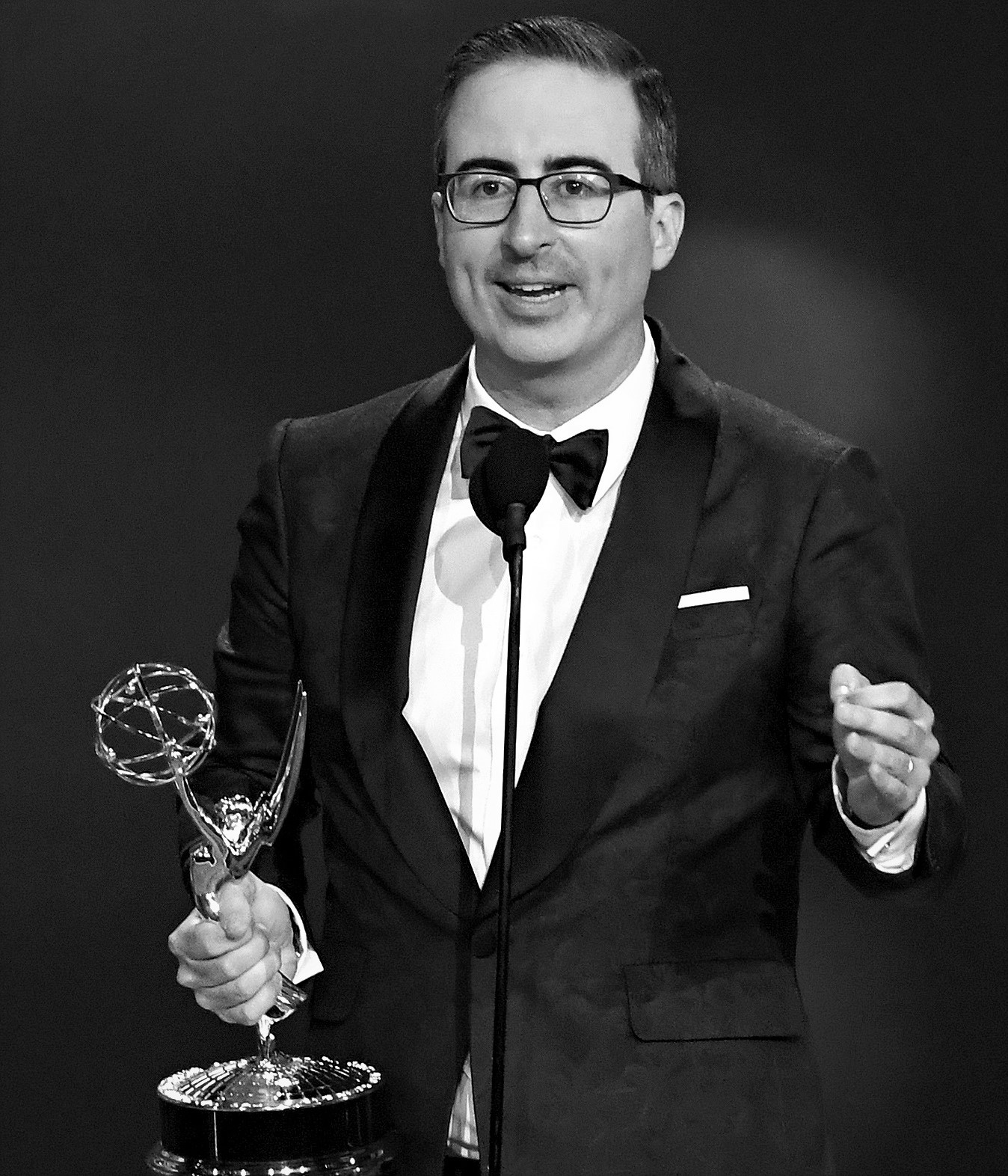 HBO’s John Oliver zeroed in on WWE in the latest episode of his popular talk show Last Week Tonight.

The live audience, seemingly composed of mostly non-WWE fans, “ooh-ed” at footage of Randy Savage getting bitten by a snake. They “ahhed” at the sight of Braun Strowman and the Big Show exploding the ring with a superplex. They laughed at Kurt Angle’s legendary Milk-O-Mania segment and were thoroughly entertained by Edge spearing Mick Foley through a flaming table.

WWE is no stranger to criticism from the Emmy-winning host, as Oliver joined in on the onslaught of backlash against the promotion last October and November for its continued dealings… Read the Full Story HERE