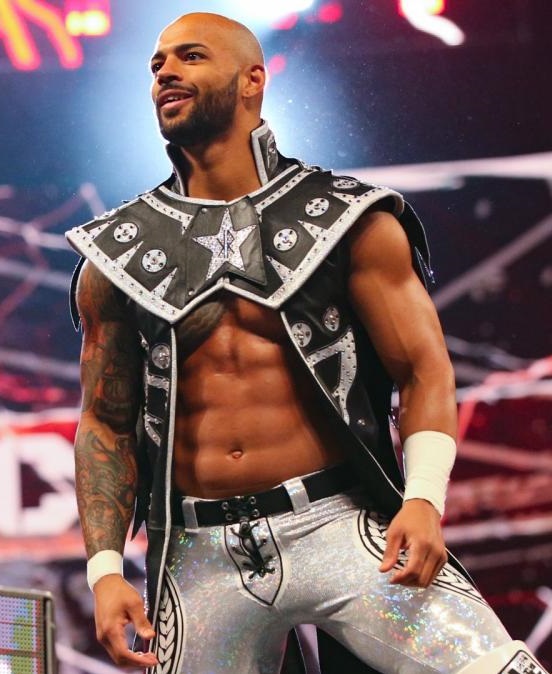 With names like Roman Reigns and Braun Strowman moving over to SmackDown on FOX in an attempt to load up the blue brand with as much star power as possible, Raw has become what SmackDown used to be: The land of opportunity. Now, two of the red brand’s brightest young superstars stand to benefit from all of the recent roster changes and Raw’s transition to becoming the place to be for WWE’s next generation of superstars. According to the Wrestling Observer’s Dave Meltzer (h/t Still Real To Us), WWE is planning on giving “strong” pushes to both Ricochet and the recently returning Drew McIntyre, whose push is more of a priority than Ricochet’s at the moment:

“WWE officials are reportedly trying to get Drew McIntyre over for a top spot on Raw right now. The focus is said to be getting McIntyre’s push going right now. Ricochet’s push is more of a long term project and his run at the top is being saved for down the line.” – Wrestling Observer

As you may have read by now, Raw Executive Director Paul Heyman is said to be a huge supporter of both Buddy Murphy and Aleister Black… Read More HERE