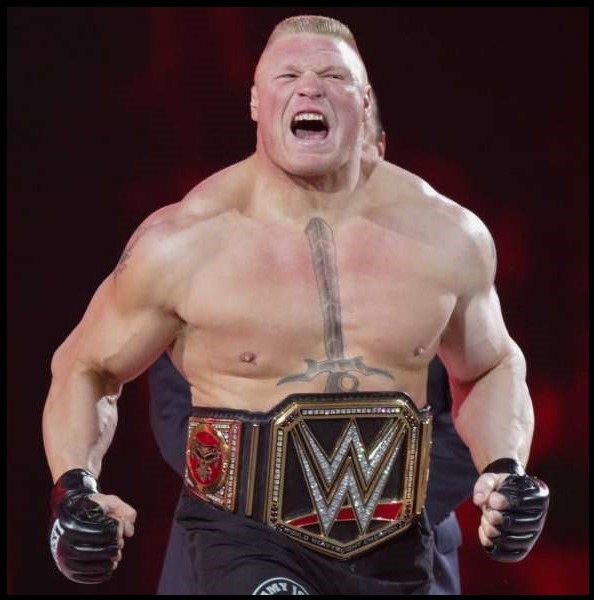 WWE typically has its WrestleMania main event lined up well in advance–as fans saw last year when Becky Lynch and Ronda Rousey were on a collision course to face off at the company’s biggest pay-per-view–but this year, the WrestleMania 36 main event isn’t so obvious.

All of the changes brought upon by superstar retirements, the WWE Draft and a slew of heel and face turns have resulted in an unclear WrestleMania path for many of WWE’s top superstars. That makes you wonder: Is WWE set to go to the well one more time?

Barring something unforeseen happening, there are probably fewer than 10 superstars who have a legitimate shot at main eventing WrestleMania 36 in April 2020: Rousey, Lynch and Charlotte Flair in the women’s division and names like Seth Rollins, Roman Reigns and Brock Lesnar in the men’s division top that list. Let’s focus on those last two, shall we? Because the stars are aligning for “The Beast” to take on “The Big Dog” at WrestleMania 36–yes, for a third time.

Consider this: Lesnar is the current WWE Champion and the clear-cut biggest star on Raw. The widespread belief is that Lesnar, as typically seems to be the case, will hold that WWE title all the way until WrestleMania at the very least, with the idea being that he is clearly the top attraction on… Read More HERE