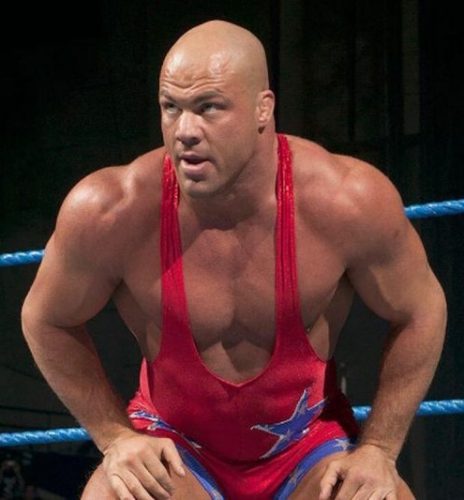 The WrestleMania 35 card is starting to take shape as WWE has already announced the show’s two biggest matches: Brock Lesnar vs. Seth Rollins for the Universal title and Ronda Rousey vs. Charlotte Flair for the Raw Women’s Championship in a highly anticipated match that is also expected to involve Becky Lynch.

WWE is undoubtedly hopeful that those two matches will help propel the WWE Network to a record subscriber count once again after last year’s WrestleMania 34 caused that count to skyrocket to a an all-time high of 2.1 million subscribers. That number dropped by more than 500,000 subscribers by the end of 2018, however, which can likely be attributed to a lackluster product in the latter half of the year. WWE has demonstrated a bad habit of trying to utilize a “quick fix” to increase the number of WWE Network subscribers or turn around its record low viewership, but that hasn’t worked.

Calling up several NXT stars hasn’t truly improved the quality of Raw, while the returns of stars like Shawn Michaels and The Undertaker last year didn’t prove to fix WWE’s ratings woes, either. Now, as WrestleMania 35 rapidly approaches, WWE will have to resist the temptation to bring back even more established stars because, quite frankly, its full-timers will never grow … Read the Full Story HERE