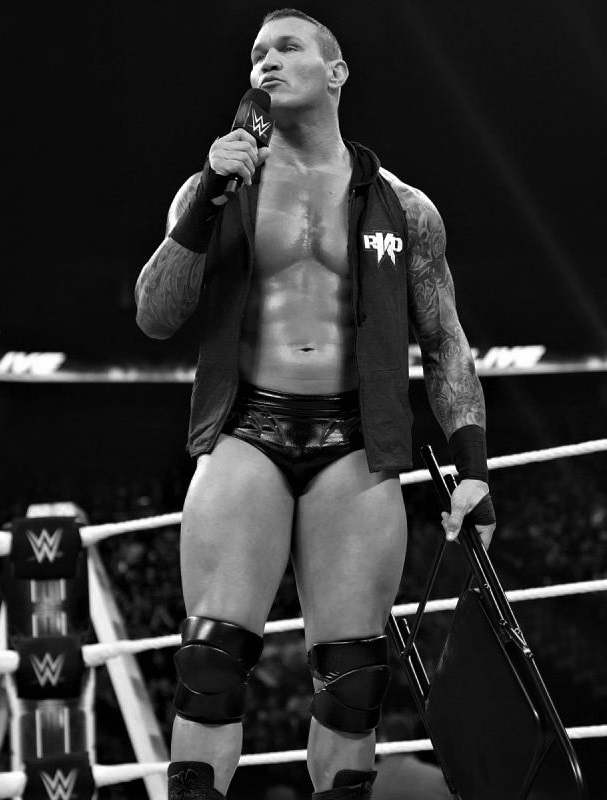 The spotlight at WWE WrestleMania 35 will shine the brightest on Daniel Bryan vs. Kofi Kingston and Ronda Rousey vs. Becky Lynch vs. Charlotte Flair, but that doesn’t mean that either bout will be the best match of the night.

In recent years, the most pushed or heavily promoted WrestleMania match has rarely wound up going down as the most exciting match on the show. At last year’s WrestleMania 34, for example, Roman Reigns vs. Brock Lesnar was easily the show’s most pushed match, but it would up being a snooze-fest that wasn’t half as good as Rousey and Kurt Angle vs. Triple H and Stephanie McMahon. Likewise, Reigns vs. Lesnar was even outshone by The Miz vs. Seth Rollins vs. Finn Balor, which was also substantially better than the highly anticipated yet largely disappointing dream match between AJ Styles and Shinsuke Nakamura.

At WrestleMania 33, the best bout of the night was Styles vs. Shane McMahon, which outperformed more heavily promoted bouts like Triple H vs. Rollins and even the show’s main event of Reigns vs. The Undertaker. If fans have learned anything from recent WrestleManias, it’s that… Read the Full Story HERE