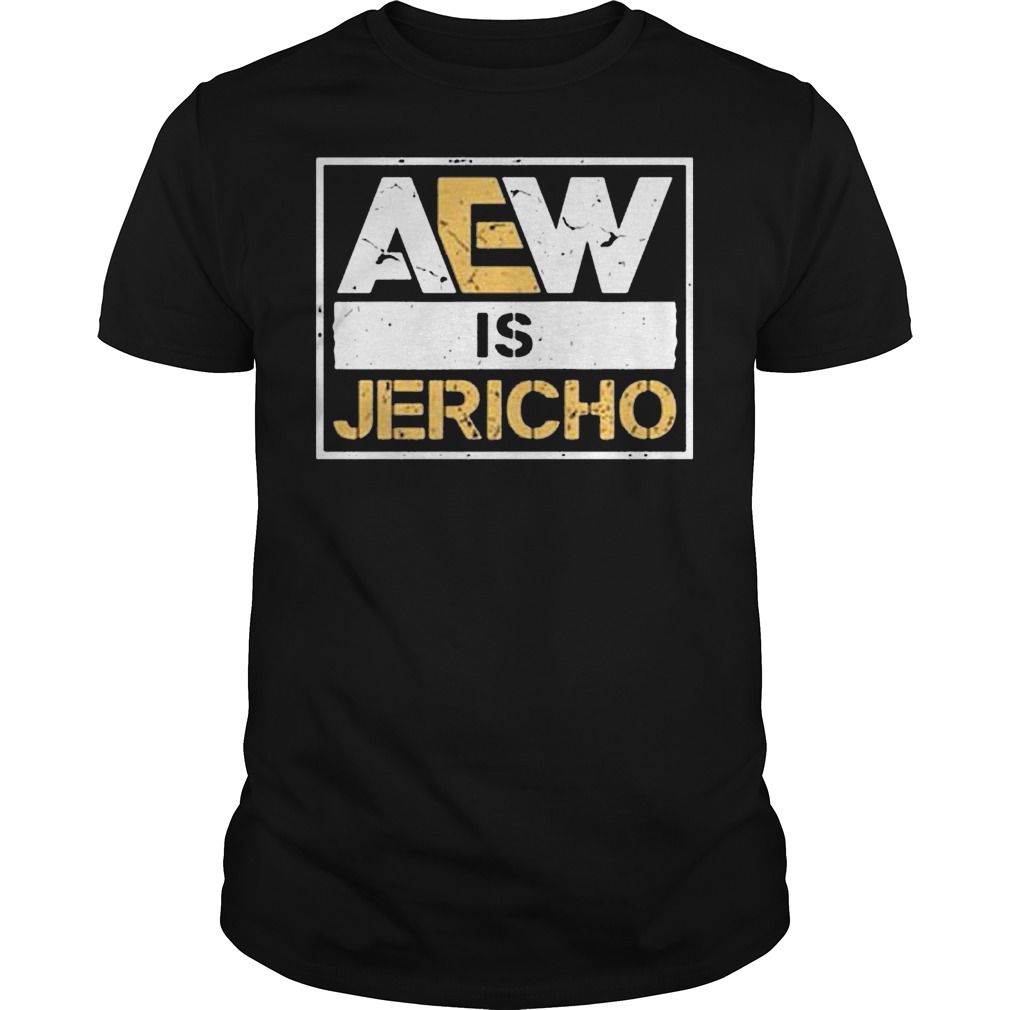 As the first month of All Elite Wrestling nears its end, the newly launched, billionaire-backed promotion has already had several palpable ripple effects throughout the pro wrestling industry. Some organizations have stepped up, while the world wide leader bears down as its fiercest form of competition continues to be the talk of professional wrestling.

Given the sustained excitement for a potentially viable alternative in AEW, what’s right for WWE is to put itself in position to be as amiable to both its fans and performers as possible … Read the Full Story HERE