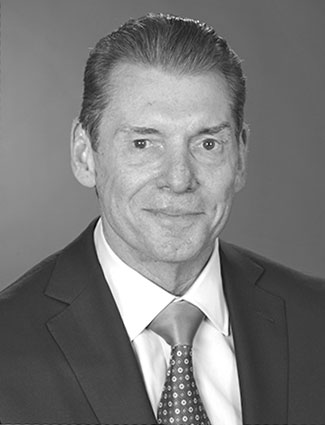 WWE’s creative process is reportedly in shambles once again—and Vince McMahon is apparently the cause.

According to multiple reports, the booking of both Raw and SmackDown has been an absolute mess thanks to some last minute changes made by McMahon. The scene backstage prior to this week’s Raw was called “chaotic” because the show was being re-written right before it went on the air, and that problem apparently trickled over to SmackDown as well. The Wrestling Observer’s Bryan Alvarez (h/t Cageside Seats) reported that “McMahon once again tore up the script for SmackDown late in the day and rewrote the show,” with the Observer’s Dave Meltzer adding that, much like Raw, he did so just before the show began airing live. Original plans called for Kofi Kingston vs. Daniel Bryan to headline this week’s SmackDown show, but that obviously didn’t happen.

3 thoughts on “FORBES: Vince McMahon Has Become A Burden To WWE And Its Creative Process”