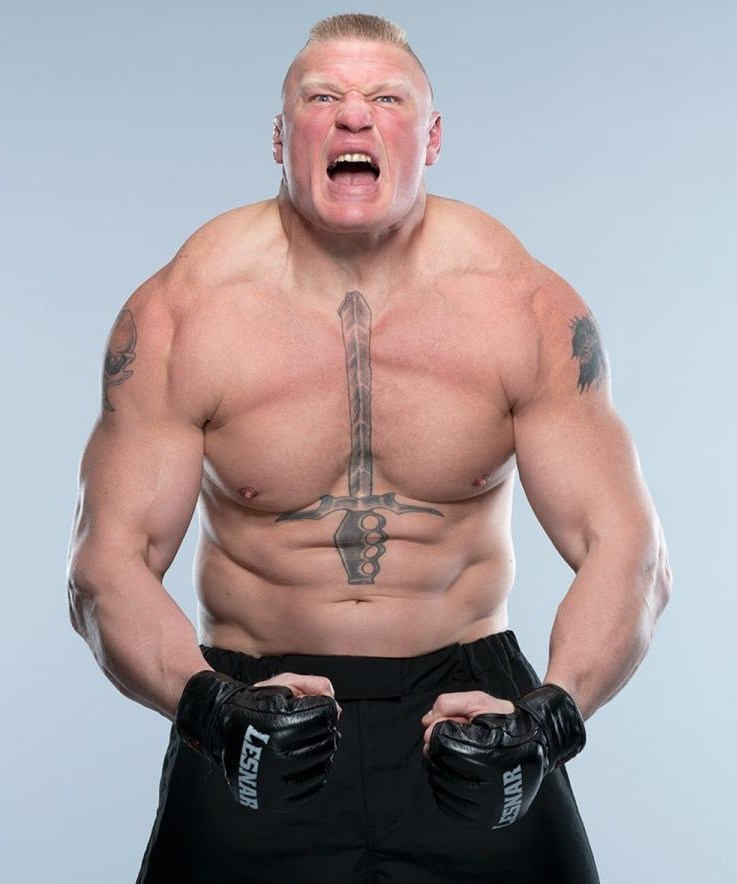 WWE will host its 2019 draft on tonight’s episode of SmackDown and next week’s edition of Raw, and it’s expected to be one of the biggest events in company history.

The company recently released a statement on WWE.com touting that “personalities from FOX and NBC Universal programming” will be in attendance at the draft, which is expected to more closely resemble the very popular NBA and NFL drafts than previous “Superstar Shakeups.”

According to the Wrestling Observer’s Bryan Alvarez (h/t Cageside Seats), “Vince McMahon was shown a NFL draft broadcast recently and the upcoming WWE draft will have more ‘pomp and circumstance’ as a result.” The portrayal of the WWE draft–the first of its kind since 2016–as a blockbuster event is all about starting off WWE’s new era on the right foot. Just this week, WWE announced a slew of celebrities for the show, including MLB analyst Alex Rodriguez and Michael Che and Colin Jost of Saturday Night Live, and also revealed a new format and set of rules for the draft, including a pool of draft-eligible superstars… Read More HERE