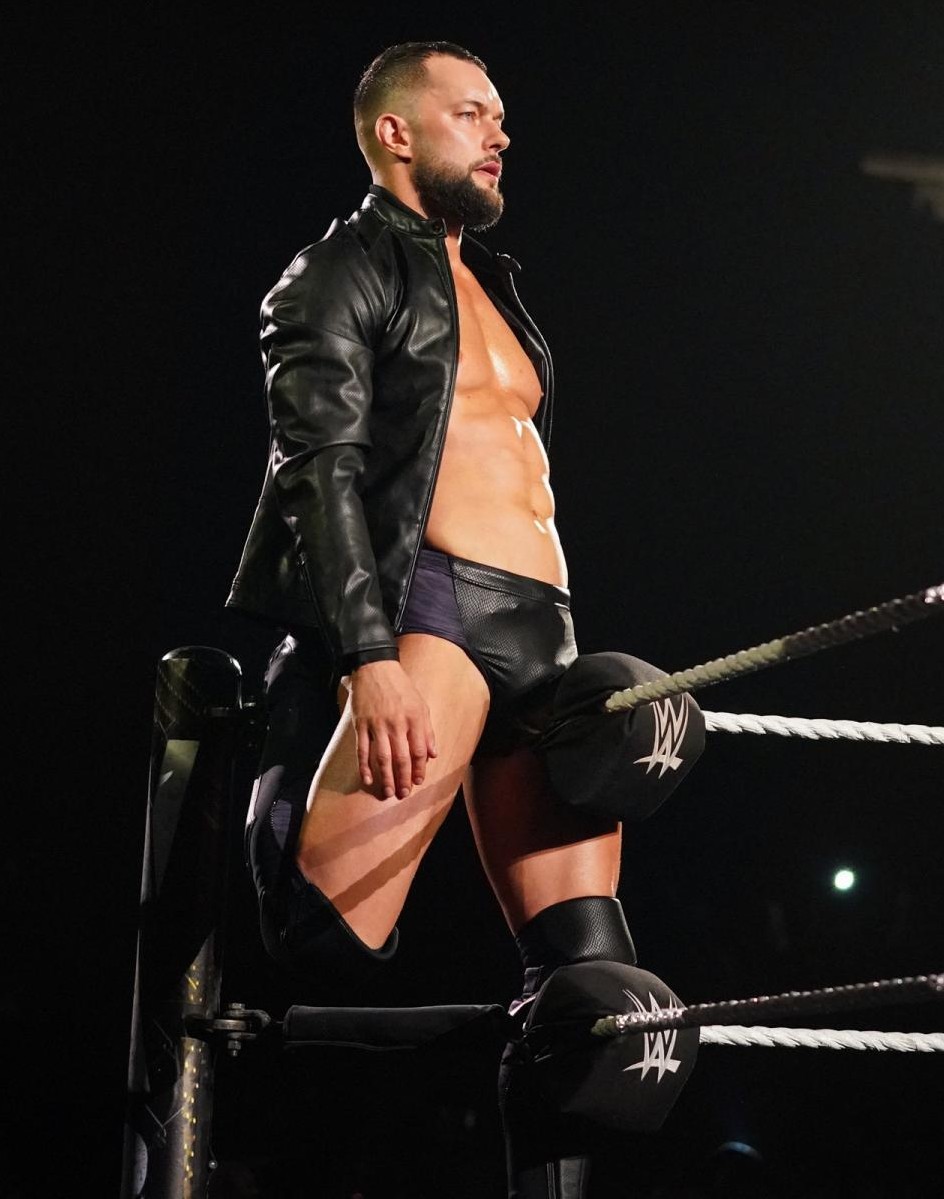 December 18 marks the dramatic conclusion to the Wednesday Night Wars in 2019. The national wrestling war has spanned 12 weeks with AEW Dynamite getting the better of WWE NXT in eight of the 11 weeks where the two promotions went head-to-head.

The final showdown of 2019 benefits from added drama as last week’s editions of AEW Dynamite and WWE NXT tied with 778,000 viewers apiece.

Though AEW has dominated this war on paper, many of the promotion’s more impressive victories on Wednesday nights came early in its run. NXT still seemed to be figuring out the kinks after WWE rushed to get its developmental brand on television as a counter-programming move depending on whom you ask.