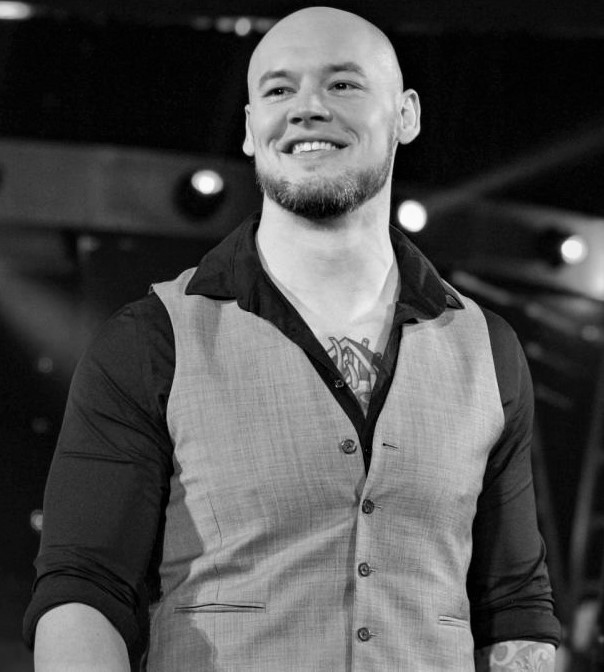 WWE hit a hard reset after WrestleMania 35, and a number of new stars have received a massive push because of it.

Since WWE’s flagship pay-per-view took place in early April, the company has undergone a number of wholesale changes in an effort to combat its ratings slump as both Raw and SmackDown viewership have tanked over the past year. The first set of alterations WWE made came during the Superstar Shakeup when AJ Styles, the face of SmackDown for nearly three years, moved to Raw and was replaced by Roman Reigns, who made the jump to the blue brand. Then, WWE almost instantly rendered the Shakeup irrelevant when Vince McMahon instituted the “Wild Card” rule, which allows superstars to jump between brands and was a direct result of pressure from NBCUniversal and FOX executives, who desperately want WWE to end its rating woes.

To go along with those substantial changes, WWE is also moving forward with significant pushes for a number of stars, some new and some old. For many of those stars, like Kofi Kingston and Finn Balor, the crowd is clearly behind into those pushes. For some, however, it’s becoming more and more apparent that WWE fans aren’t too keen on accepting their pushes, at least not … Read More HERE