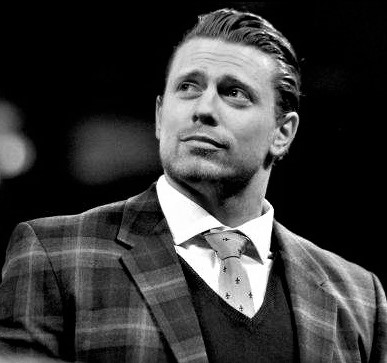 WWE has for, all intents and purposes, ended the brand split, thanks to the “Wild Card” rule that is only loosely followed and has put much of the company’s storyline focus on a handful of stars.

That rule was created as a result of pressure from TV executives, who haven’t been impressed with WWE’s struggling viewership, and though some stars, like The New Day, have benefited from the change by getting a lot more TV time, others have suffered because of it. One of the biggest problems associated with not having a brand split is that WWE inevitably puts too much focus on a limited amount of stars, which is a double-edged sword that leaves a plethora of very talented performers without a consistent TV role while overexposing the top stars who consistently appear on both Raw and SmackDown, such as Roman Reigns.

With the recent addition of Eric Bischoff and Paul Heyman as Executive Directors, there is optimism that things will turn around and that WWE will find a way to reinvigorate the careers of stars who have fallen by the wayside. Truth be told, though, there are a lot of stars who fit that bill as ones who have been cast aside and seen their once soaring momentum come to a screeching halt—the result of a series of questionable booking decisions by the creative team… Read More HERE