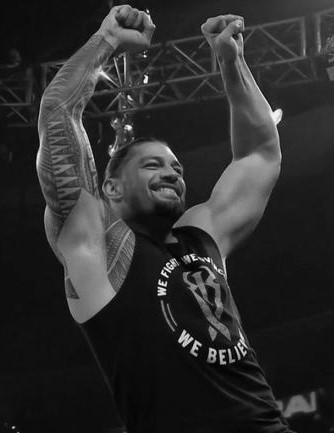 WWE Raw has had many swings and misses in route to WrestleMania 35, but Roman Reigns vs. Drew McIntyre isn’t one of them.

The return of Reigns is one of many unforeseen scenarios that has thrown much of the WrestleMania card into disarray. The pending retirement of Kurt Angle, the uncertain statuses of stars like John Cena and The Undertaker as well as the unanticipated soaring popularity of Kofi Kingston have resulted in WrestleMania 35 being surrounded by a cloud of mystery, with many of WWE’s top stars having an unclear path to the show with only a few weeks to go.

After main eventing the past four WrestleManias, Reigns, of course, would have been positioned in a high-profile match had his return from a successful battle with leukemia not come at a time when many of Mania’s top matches were already set. Even though a midcard non-title match seems like a step down for Reigns after he he has been the focal point of the show every year since 2015, a battle between “The Big Dog” and “The Scottish Psychopath” is shaping up to be quite the consolation prize … Read the Full Story HERE