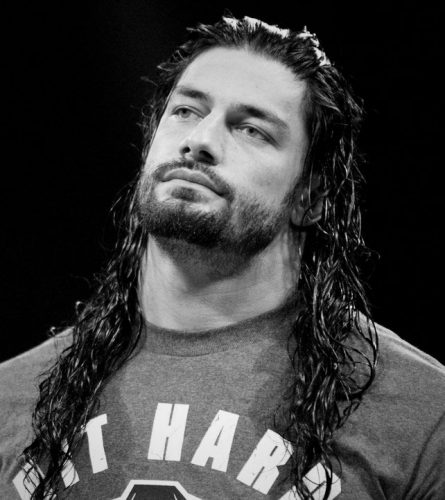 WWE had really been feeling the effects of the absence of Roman Reigns, but now, “The Big Dog” is back.

Reigns been sidelined since October 22, 2018 after he revealed that he was battling leukemia for a second time, and the red brand just hadn’t been the same without him. According to Wrestling Inc, the episode of Raw featuring Reigns’ leukemia announcement averaged 2.548 million viewers, the show’s best average viewership in two months, but after Reigns left, not one of the 10 remaining Raw episodes in 2018 topped that number. In 2019, only three of seven episodes have surpassed that 2.548 million mark.

Of course, you can’t draw the conclusion that Reigns is the sole reason why Raw ratings have tanked, but it’s hard to deny that the absence of Reigns has played a big role in the downfall of the red brand. Since Reigns has been gone, Raw has descended into historically awful territory, generating the show’s worst viewership ever on more than occasion despite boasting perhaps its most talented roster of all-time. This doesn’t necessarily indicate that Reigns is a mega TV ratings draw, but it does show that the domino effect created by his absence has really hurt WWE’s flagship show.

During Reigns’ absence, the quality of the red brand has undoubtedly dropped, and it’s because Reigns has proven to be irreplaceable … Read the Full Story HERE