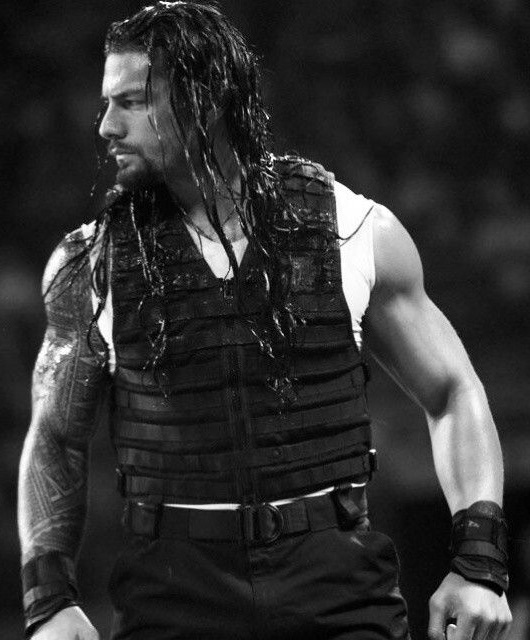 WWE Royal Rumble 2020 is the first official stop on the road to WrestleMania 36 and will feature a loaded card headlined by Asuka vs. Becky Lynch, Bray Wyatt vs. Daniel Bryan and a pair of star-studded Royal Rumble matches that will include names like Charlotte Flair, Brock Lesnar and Roman Reigns.

Even after WWE dropped the ball at its past few pay-per-view events, the expectations are high for what is typically one of WWE’s most anticipated PPVs of the year. The 2020 Royal Rumble, which also features stars like Seth Rollins, Randy Orton and AJ Styles competing for a WrestleMania world title shot, is typically the pacesetter for WWE’s most enjoyable time of the year as well as its flagship pay-per-view. Following Royal Rumble, fans should have a pretty good idea of which superstars are in line for a significant push and which matches will take place on the grandest stage of them all.

With the way things are shaping up thus far, WWE will continue to rely heavily on stars like Lesnar, Reigns and Lynch, who figure to be featured in some of the biggest matches at WrestleMania 36. A little more than two months out from the most important pay-per-view of the year, fans will want to pay particular attention to the booking of marquee stars like “The Big Dog” but also midcard performers like Aleister Black, who could be positioned for big bouts at WrestleMania with strong performances at Royal Rumble.

As is always the case, the success of WrestleMania will depend upon the booking of the show’s biggest storylines and rivalries, and… Read More HERE