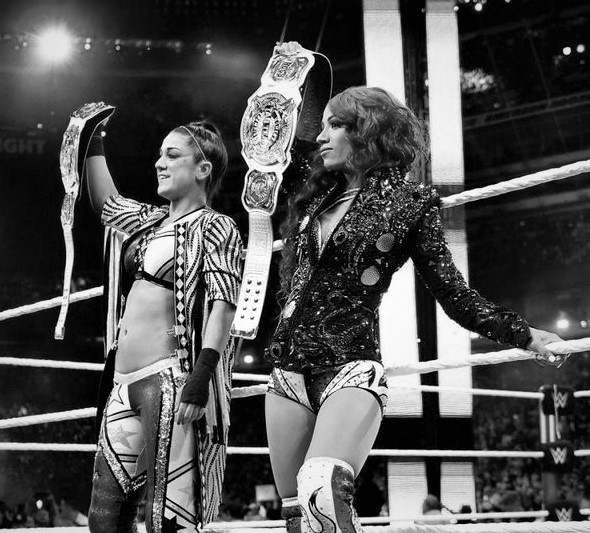 Sasha Banks being frustrated in WWE is nothing new. This week, however, her frustrations came to a head when the former four-time Raw women’s champion’s last-minute cancellation of an appearance on the Wendy Williams show led to overwhelming speculation that Banks was looking for a way out of WWE.

A supreme talent with mixed results since coming to the main roster, Banks’ tensions with WWE date back to 2017, if not earlier, as Sasha Banks has never held back with public criticisms on various platforms. There was always a feeling she had one foot out of the door as WWE’s fast-moving, mind-changing and the at-times disorganized backstage environment seemed to take its toll on The Boss.

Banks and Bayley’s shocking loss to The IIconics at WrestleMania 35, marking yet another brief title reign for Banks (who held the NXT Women’s Championship for 192 days), was reportedly the final straw as Banks is currently out of the country, pondering her future … Read the Full Story HERE