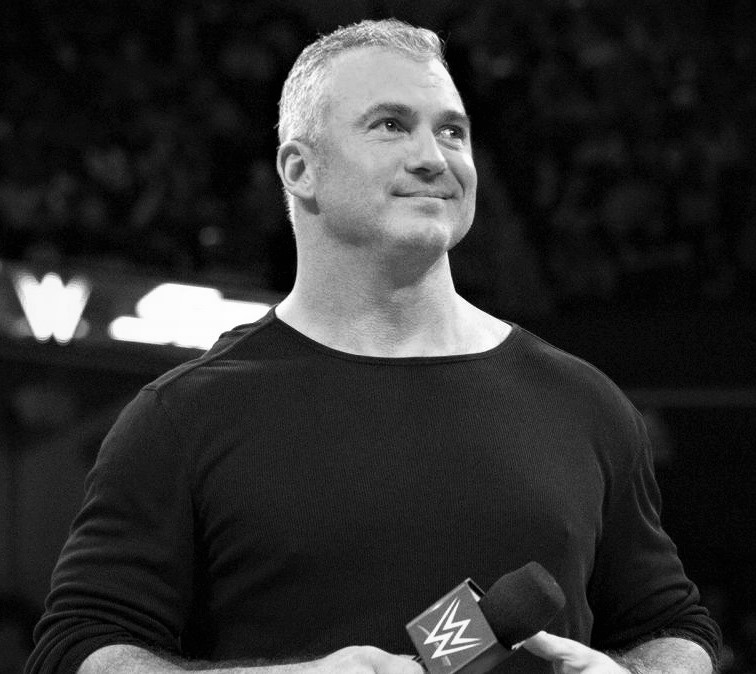 It wasn’t all that long ago that SmackDown was the clear-cut No. 1 brand in WWE, consistently producing better storylines, more entertaining matches and more exciting feuds than Raw.

Then, WWE instituted the Wild Card rule, and the blue brand hasn’t been the same since.

A Hail Mary move meant to improve WWE’s plummeting TV ratings and appease TV executives from NBCUniversal and FOX in the process, the implementation of the Wild Card rule was supposed to provide both Raw and SmackDown with more overall star power and pave the way for fresher matches, feuds and storylines. But instead of SmackDown benefiting from being able to utilize stars like Seth Rollins, Becky Lynch, Braun Strowman, AJ Styles and The Miz on a more consistent basis, SmackDown has become Raw 2.0. And that’s not a good thing.

From the time the brand split returned in the summer of 2016 until the present, SmackDown had, for the most part, always been the better show, minus that whole Jinder Mahal as WWE Champion experiment. Raw developed a reputation as the entertainment-centered show, and with Brock Lesnar being the show’s absentee Universal Champion for much of that span, Raw’s midcard and main event picture were often directionless. SmackDown, on the other hand, was … Read More HERE