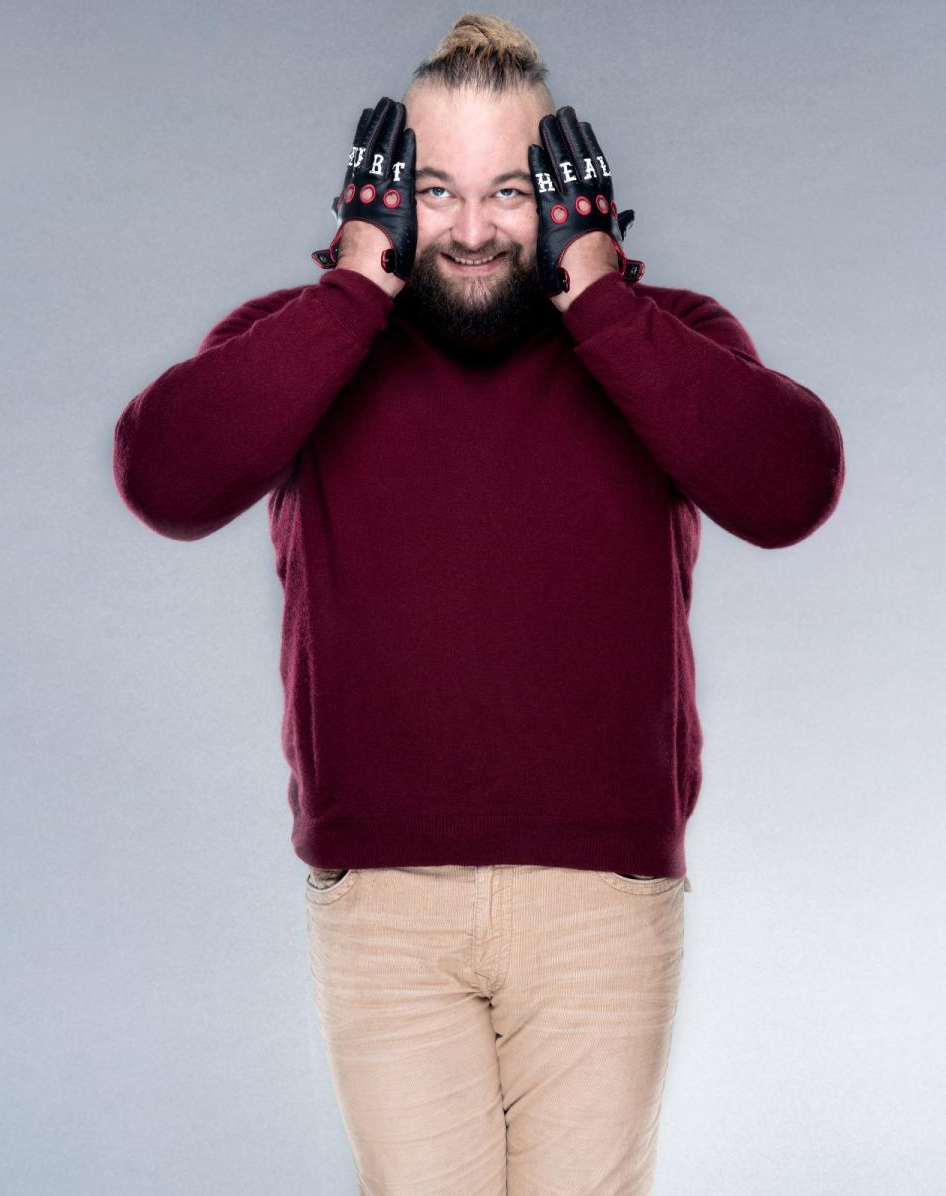 WWE has been plagued by issues with low morale over the past couple of years, and a a few high-profile stars may be joining the party.

In May 2019, reports emerged that morale within WWE was “the worst it’s ever been” due in large part to the state of WWE programming. Later that year when SmackDown moved to FOX, morale was expected to instantly improve due to the added exposure the blue brand would get by being on a much bigger network, but in fact, the exact opposite happened. Although morale was said to be moving in the right direction on Raw due to the influence of the show’s Executive Director Paul Heyman, WWE hasn’t been without its fair share of hiccups, which has continued the recent trend of superstar unhappiness that has plagued the company for the past couple of years.

Most recently, former Universal Champion Bray Wyatt—on the heels of a shocking loss to the 53-year-old Goldberg at Super ShowDown—took a shot at WWE and its creative team. When a fan asked on Twitter if WWE was “trying to completely destroy their characters,” Wyatt responded with a simple “yes”… Read More HERE