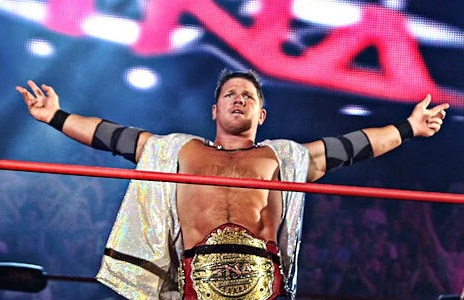 WWE reportedly met with Impact Wrestling officials at its headquarters office in Stamford, CT. per a report by Mike Johnson of PWInsider.

The rare face-to-face meeting between the two longtime “rivals,” for lack of a better term, set off alarm bells on Twitter, and trending opinions ranged from a possible Impact Wrestling Hall of Fame induction for AJ Styles, to a potential WWE buyout of Impact Wrestling.

Any talk of a potential buyout seems premature at best. The report vaguely described the meeting as a “general discussion about the two companies and a chance to get everyone in the same room.” And though Impact Wrestling has mostly been on the outside looking in during a boom period on the independent wrestling scene, new management, under competent wrestling minds Don Callis and Scott D’Amore, appears to be steering the company in the right direction … Read the Full Story HERE