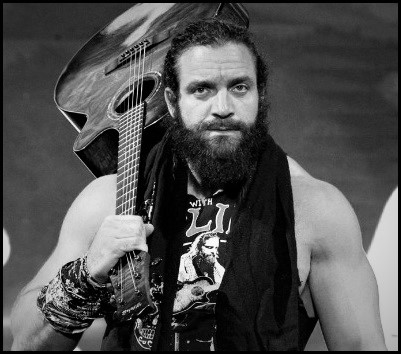 WWE SmackDown has plenty of main event caliber babyfaces, including Kofi Kingston, Roman Reigns and Finn Balor, but it had been sorely lacking on the heel side.

Until last week, that is.

Over the past few weeks, Kingston and fellow New Day member Xavier Woods have been without their third stablemate Big E, who will be out for the foreseeable future after suffering an injury the week of WrestleMania 35. During Big E’s absence, Kevin Owens, who has spent the vast majority of his WWE career as a heel but has been a babyface for the past few months, became an “honorary” member of The New Day, filling in for Big E as he recovers from his injury and doing a surprisingly good job of it, too.

It didn’t last long, though.

Anyone who knows Owens’ history also knows that he doesn’t do well when it comes to having tag team partners. Just ask Chris Jericho and Sami Zayn… Read the Full story HERE