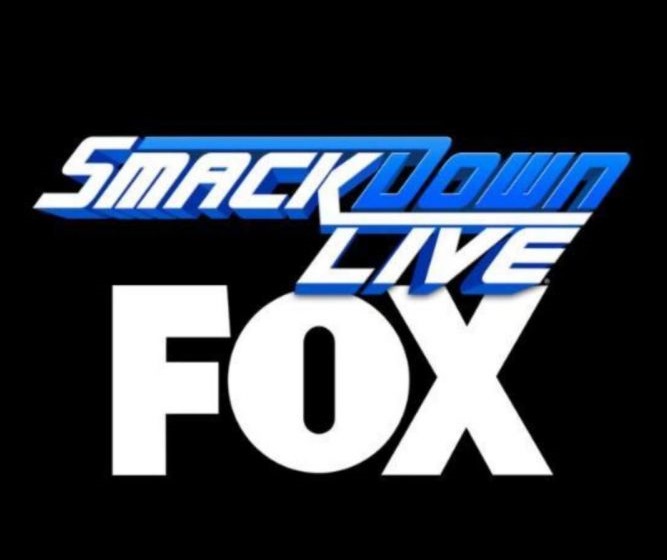 WWE promised that Vince McMahon would reveal the biggest talent acquisition in SmackDown history on this week’s episode, and boy, did he deliver.

After the blue brand lost top stars AJ Styles and The Miz, among others, to Monday Night Raw on night one of the Superstar Shakeup, it landed arguably the biggest full-time star in WWE, Roman Reigns, on night two. For the first time since Reigns debuted on the main roster in November 2012, he will officially be a member of SmackDown, and WWE’s decision to move “The Big Dog” from Raw is really telling, not just in regards to how highly WWE views Reigns but about the future of what has always been portrayed as WWE’s No. 2 show.

Yes, SmackDown’s acquisition of Reigns is a surefire that it is no longer the B-brand. Indeed, SmackDown is now the A-show in WWE.

When WWE announced its blockbuster TV deals for Raw and SmackDown last summer, a pair of long-term contracts that will earn WWE at least $2 billion over the course of the next five years, many fans noticed that WWE referred to SmackDown as its “flagship show,” which wasn’t an oversight or a mistake on WWE’s part. For more than 26 years, Raw has been WWE’s No. 1 show, at least in part because fans have been conditioned to know that Mondays are for Raw, that many of the biggest storyline happenings in WWE occur there and that WWE has largely prioritized … Read the Full Story HERE

One thought on “FORBES: SmackDown Lands Roman Reigns And Cements Itself As The Flagship Show”