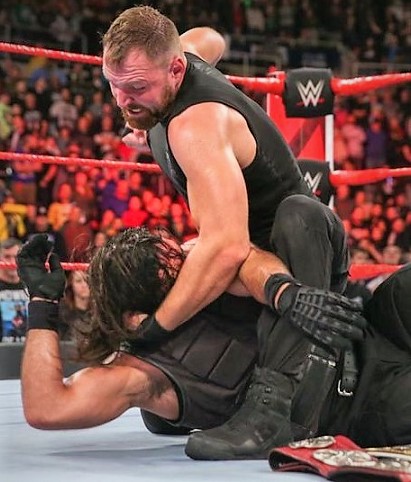 WWE typically knows well in advance what match will headline WrestleMania, but not this year.

A wide variety of circumstances, including Roman Reigns’ unfortunate leukemia diagnosis, has resulted in a cloud of uncertainty hanging over WWE’s flagship pay-per-view. According to the Wrestling Observer Newsletter (h/t WrestlingInc), “there is reportedly no main event locked in” for WrestleMania 35 as the show was widely expected to be headlined by some sort of bout involving Reigns, with some even reporting that he was in line for a dream match with The Rock. With Reigns stepping away from WWE to battle cancer, however, there is no clear front-runner to get top billing at the biggest show of the year.

Still, a slew of recent storyline developments and backstage news reports have made it clear that WWE is in the beginning stages of a number of marquee feuds that could ultimately culminate at WrestleMania 35. The last time that a WrestleMania main event did not feature a part-time star was way back in 2011 when a then full-time John Cena battled The Miz for the WWE Championship, but even that bout featured a memorable appearance from The Rock that showed, when it comes to WrestleMania, part-timers rule the roost … Read the Full Story HERE