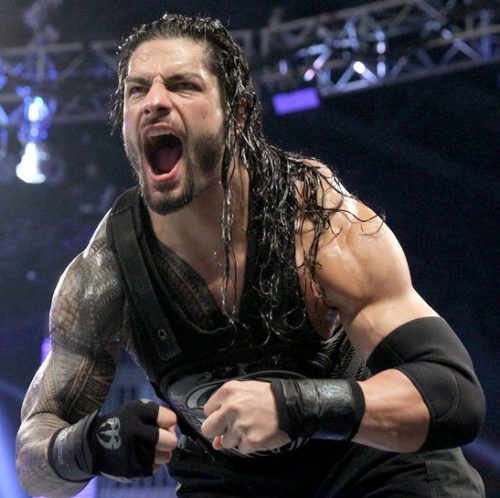 The loss of star Roman Reigns, who was forced to step away from the ring while he battles leukemia, has been a shocking blow to the company

WWE has plenty of reasons to be optimistic about its long-term future.

In 2018, the company achieved record revenue, signed two new massive TV deals for both Raw and SmackDown, had another wildly successful WrestleMania and even at one point had more than two million WWE Network subscribers. As a result, WWE should be financially secure for at least the next five years, but not everything is going swimmingly for Vince McMahon and the world’s No. 1 pro wrestling organization, which still has some kinks it needs to work out in 2019.

For every positive we saw from WWE in 2018, like the rise of Becky Lynch or the continuation of the women’s evolution, another problem or two popped up, like the public backlash regarding its controversial decision to move forward with Crown Jewel despite public outcry that the company pull out of its deal with Saudi Arabia. As we approach 2019, it’s clear that some of WWE’s issues from 2018 will roll over to the new year to go along with other new ones that will be created … Read the Full Story HERE