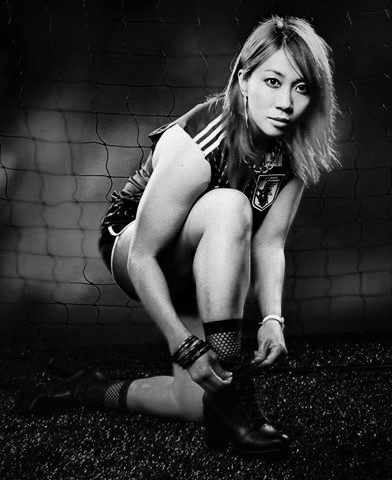 WWE’s road to WrestleMania 35 has been a bumpy ride.

Despite the March 18th episode of Raw featuring the return of Brock Lesnar and an appearance from Ronda Rousey, the red brand’s viewership dipped by nearly 100,000 viewers to an average 2.783 million viewers.

To put that number into perspective, the episode of Raw during the same week last year averaged 3.327 million viewers, showing just how much interest in WWE’s supposed flagship show has dropped over the course of the last year. A week later, Raw was down once again to just 2.58 million viewers.

That can all be traced to a number of disappointing developments in route to the biggest pay-per-view of the year. With Lesnar’s infrequent appearances and questionable booking of feuds like Ronda Rousey vs. Charlotte Flair vs. Becky Lynch rounding out a slew of major disappointments on the part of the creative team, the buzz… Read the Full Story HERE