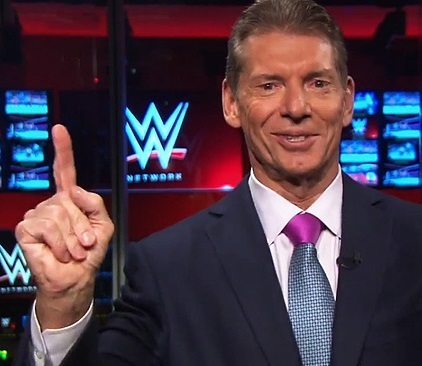 Stop if you’ve ever heard this before: The McMahon family is at the forefront of one of WWE’s biggest WrestleMania storylines.

The marquee feud for WrestleMania 35 is undoubtedly Becky Lynch vs. Ronda Rousey vs. Charlotte Flair, which isn’t official as of yet but is widely expected to be the first women’s match to ever main event WrestleMania. Perhaps fans shouldn’t be surprised that, though it is completely unnecessary, WWE has forced Stephanie McMahon, Vince McMahon and Triple H into this rivalry over the course of the last several weeks.

There have been a few notable segments involving the McMahon clan, including Lynch’s attack on Stephanie on Raw and her slap heard ’round the world on Triple H on SmackDown, that have taken the focus off of the women’s division biggest stars and misguidedly put it on three non-wrestlers who don’t need to be on TV. In true WWE fashion, the McMahons have interjected themselves into the red hot rivalry between WWE’s top three female stars in an ill-advised effort to make the feud seem even bigger than it already is, but at least thus far, it hasn’t worked.

Last week’s Raw, built around a show-long angle involving Triple H, Stephanie and Lynch’s decision of whether or not to apologize to the McMahons, generated Raw’s second lowest viewership of 2019 while the show’s audience fell off by a whopping 400,000 viewers … Read the Full Story HERE 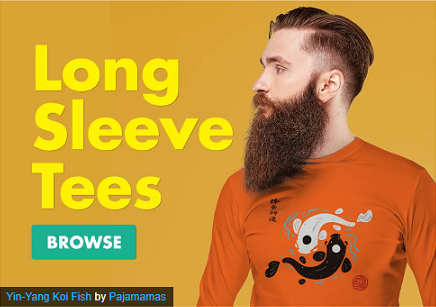