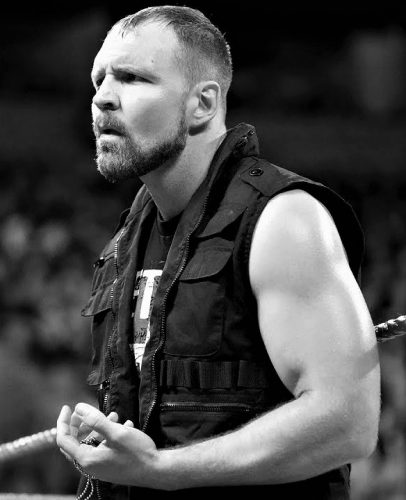 WWE reunited The Shield on this week’s episode of Raw, marking the third time in roughly a year and a half that Roman Reigns, Seth Rollins and Dean Ambrose rejoined forces.

The star-studded trio did just that in the fall of 2017, but a viral illness that sidelined Reigns threw a wrench into any long-term plans for the popular stable. A year later in the fall of 2018, The Shield once again got on the same page, and for the second time, their brief reunion fell apart before it could really get started when Reigns announced he had leukemia and would be taking an indefinite leave of absence. Now, Reigns is back just five months after facing and defeating cancer for a second time, and The Shield has gotten the band back together for one lost hurrah to battle Drew McIntyre, Bobby Lashley and Baron Corbin at Fastlane.

But their reunion, quite simply, doesn’t make any sense.

Let’s keep in mind that on the same night that Reigns revealed he was battling cancer last October, WWE pulled off a controversial booking decision when Ambrose turned heel on Rollins just a couple of hours later. That turn, which was met with a chorus of boos, also received its fair share of criticism for “exploiting fans’ emotions” on a night when real-life tragedy regarding Reigns should have been … Read the Full Story HERE