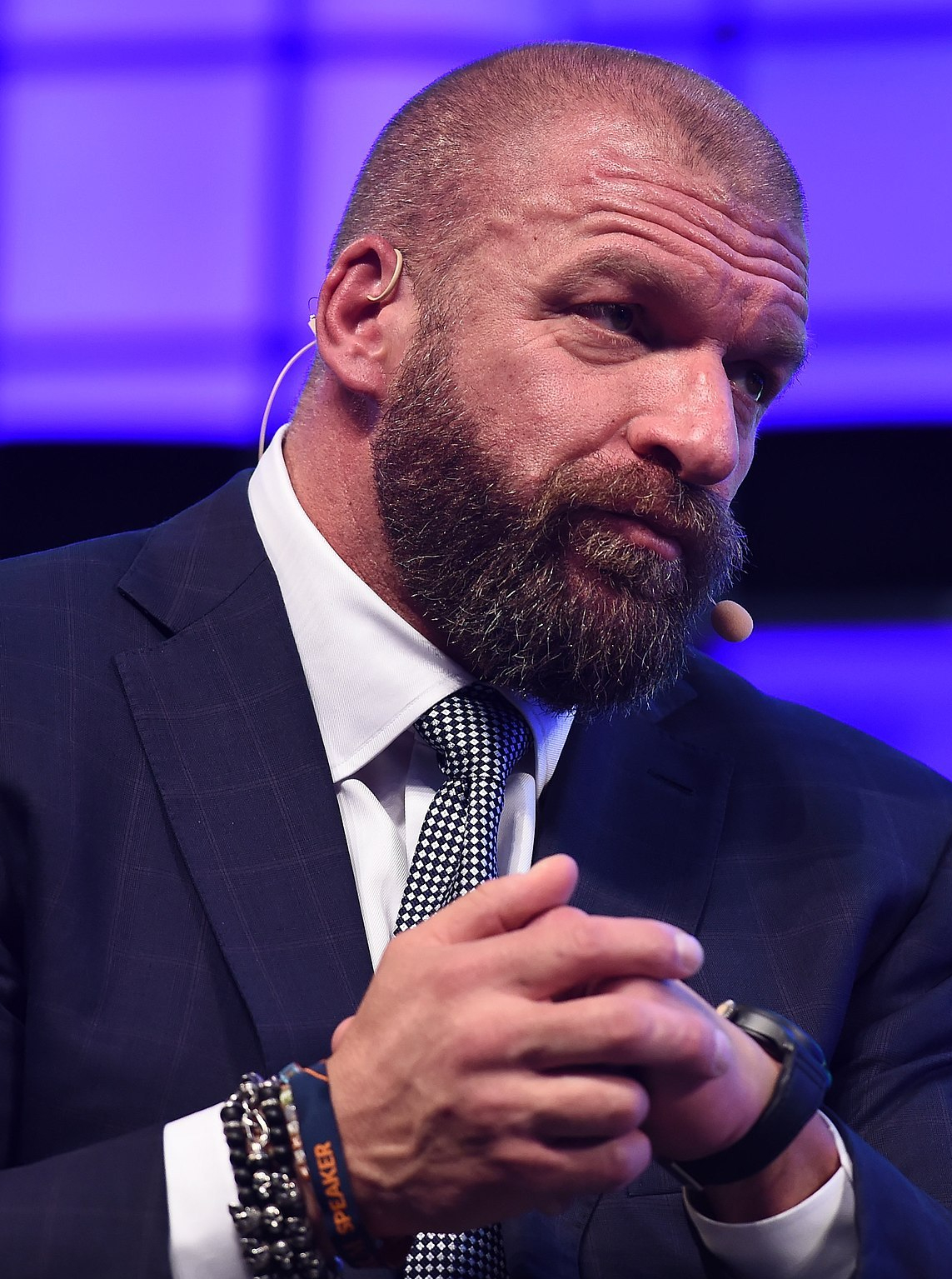 WWE WrestleMania 36 was, given the circumstances that surrounded the pay-per-view, an overwhelming success, and if Triple H has his way, future WrestleManias will follow in its footsteps in at least one big way.

When speaking of Corey Graves’ After the Bell podcast (h/t SEScoops), Triple H revealed that he is in favor of WrestleMania permanently becoming a two-day event, saying:

“Well, I mean my opinion is my opinion, but I think it was much more enjoyable than the eight hour extravaganza. It’s just become so big that it’s almost when you think about it; it started out as a concert that ended up being a festival…Like, it’s a week long festival and I think that the big main-stage attraction needs to be those two nights and it’d be this weekend of events. I do think that’s probably a change that; with chaos comes the genius and maybe that is the genius of it. I know there’s been people saying that for a period of time, but that’s a major shift and that doesn’t come easy. I think people in the world look at stuff like that and think ‘why can’t they just make it two nights?’”

According to WWE Corporate, WrestleMania 36—the first two-day WrestleMania in the company’s storied history—set a handful of company records… Read More HERE