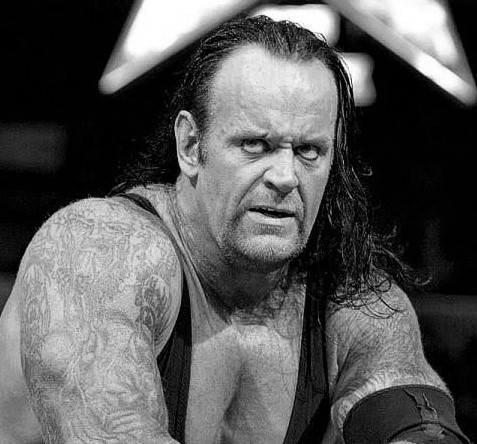 The Undertaker is back in WWE. For how long? No one can be sure.

Freelance reporter Tom Colohue (h/t Sportskeeda) recently reported that “The Deadman” would continue to be used sparingly going forward, despite his disappointing performance in the main event at Super Showdown earlier this month. That dreadful, botch-filled main event against Goldberg had many speculating, or perhaps hoping, that The Undertaker would hang up his boots for good following that lackluster special event in Saudi Arabia.

So, surely their jaws hit the floor when Taker showed up on this week’s Raw like an RKO out of nowhere, coming to the aid of Roman Reigns as “The Big Dog” tried to fend off a 2-on-1 beatdown from Shane McMahon and Drew McIntyre. Where that leaves The Undertaker for the long term isn’t exactly clear, but what is quite apparent is what The Undertaker’s return is all about. According to Cageside Seats, Taker’s surprising match at Extreme Rules is a last-ditch effort to improve WWE’s disappearing audience:

“Word is Undertaker is back to help ratings and generate buzz for the company in the build to Extreme Rules.”

Taker’s return for a non-Big Four pay-per-view or special event does come as a mild surprise. For the first time in 20 years, The Undertaker missed WrestleMania and reportedly only worked Super Showdown because WWE, in true Godfather-like fashion, made him an “offer he couldn’t refuse”… Read More HERE