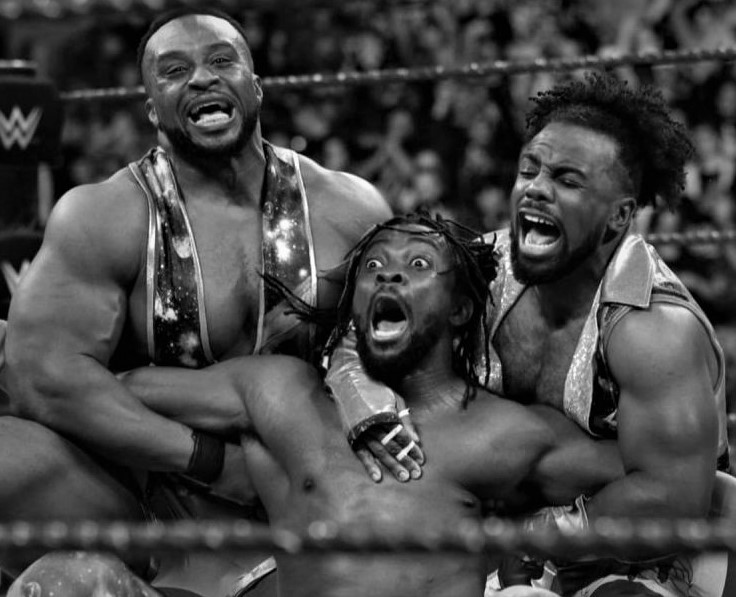 The WWE‘s current landscape is interesting, to say the least. We are near the apex of the Women’s Revolution. There’s a woman named Becky Lynch referring to herself as “The Man” while channeling some version of Conor McGregor, and she has ridden that schtick to the top of the WWE’s food chain.

Ronda Rousey was brought in to be a super face but the WWE Universeturned on her, which is nothing new, but instead of continuing to force their original agenda, the WWE has pivoted and allowed her to be as nasty as she wants to be.

Roman Reigns is back from a real-life leukemia reemergence, and his story has fans cheering him as loudly as they were booing him just a few months ago. All of that is crazy and pretty interesting, but I contend the multi-layered storyline around Kofi Kingston is the most fascinating of all the angles powering the road to WrestleMania.

Kingston’s rise to a championship-level performer in WWE’s storyline is symbolic, honest and revealing–no matter how it plays out at WrestleMania 35 … Read the Full Story HERE