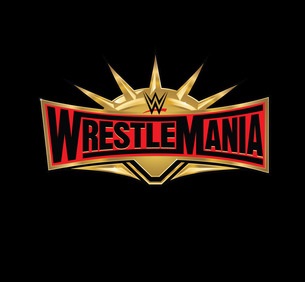 If ever there was a year in which WWE needed to make WrestleMania a two-day event, 2019 is it.

WWE has announced 15 matches for the show, and according to WrestleVotes, it may feature as many as 17 matches, so even with a two-hour pre-show, the pay-per-view is on track to be, far and away, the longest pay-per-view in pro wrestling history. In fact, it’s slotted for a staggering seven and a half hours on the WWE Network schedule. Cageside Seats has kept track of the length of WrestleMania for the past several years, and the new trend is that WWE’s flagship pay-per-view essentially takes up an entire Sunday.

In a three-year span, the length of WrestleMania increased by more than 70 minutes, and WrestleMania 35 will likely … Read the Full Story HERE