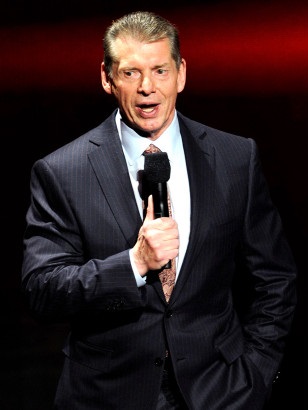 The only thing that might be longer than what has been a marathon WrestleMania season is WrestleMania 35 itself.

WWE’s biggest roster to date, in conjunction with changing priorities in business metrics, have conspired to produce what will likely become the longest WWE pay-per-view of all time.

After WrestleMania 32’s main card clocked in at 286 minutes, WrestleMania 33 came in at 305 minutes and WrestleMania 34 had a runtime of 314 minutes, expect that trend to continue tenfold as WrestleMania 35 could play host to upwards of 17 matches, which would be the most matches in the history of WWE’s biggest event.

Digital engagement has suddenly become a coveted business metric within WWE, and a metric that WWE proudly touts in its quarterly earnings reports. Digital engagement was up 77% in 2018 with 1.2 billion views across all digital and social media platforms in addition to 31.4 billion video views which marks a 57% increase … Read the Full Story HERE One thought on “FORBES: WrestleMania 35 Threatens To Be The Longest PPV Ever”