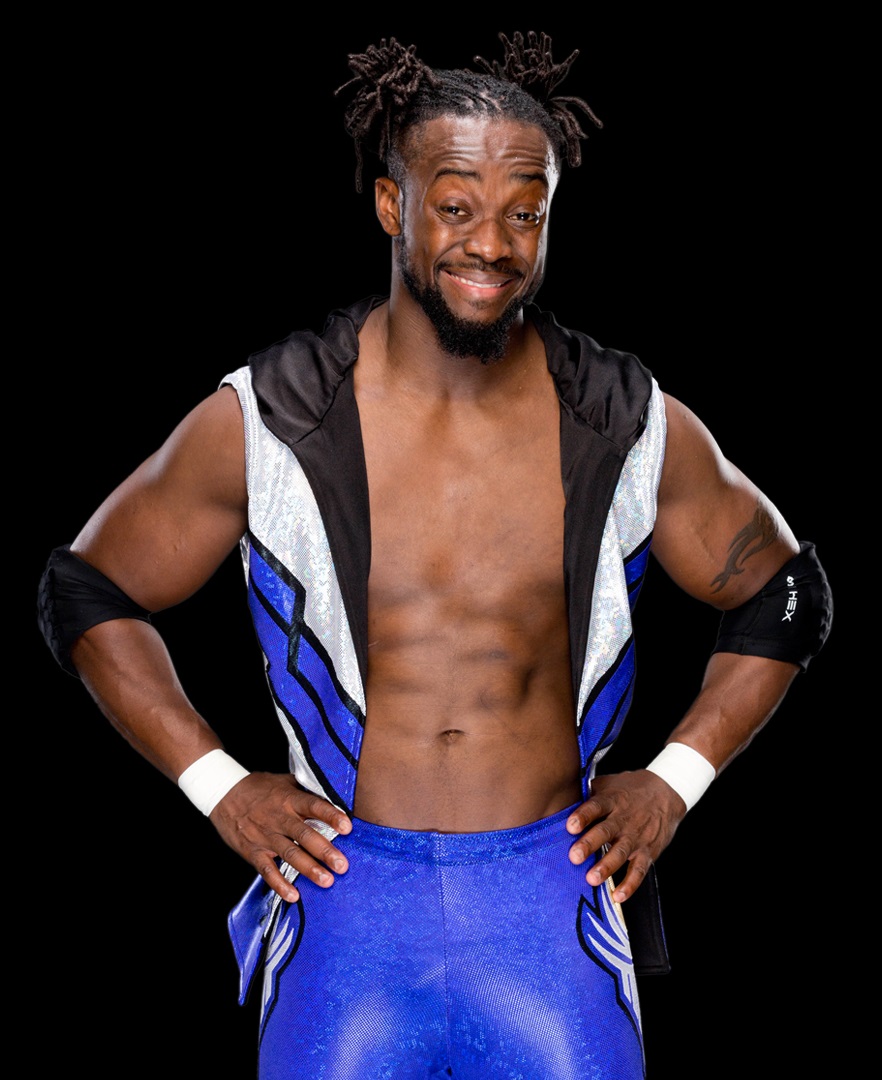 WWE fans will find out plenty about the future of the company at WrestleMania 35.

As is the case most year, this year’s WrestleMania will represent a changing of the guard for WWE. In a lot of ways, WrestleMania is the end of the WWE season, akin to MLB’s World Series or the NFL’s Super Bowl as a way to start anew. Just eight days after WrestleMania 35, WWE will host a “Superstar Shakeup,” its version of the NFL draft, and there are expected to be a number of significant changes made to both Raw and SmackDown in preparation for the blue brand’s move to FOX as part of a blockbuster $2 billion TV deal this fall.

Just as WWE will tell its loyal customers a lot about the company’s upcoming plans based upon who goes to Raw or SmackDown (or who stays put) during the Shakeup, WrestleMania itself will reveal even more about the future of the company … Read the Full Story HERE