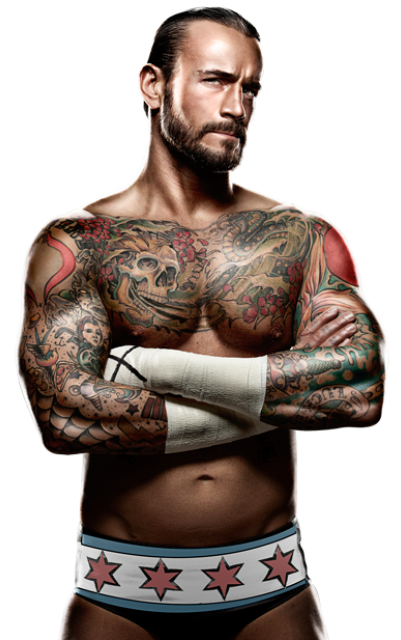 WWE and All Elite Wrestling could soon start yet another battle—this time to sign one of the most controversial names in all of pro wrestling, CM Punk.

Though Punk hasn’t wrestled for WWE, or any other major promotion, since January 2014, he continues to be a highly coveted free agent who’s pursued by the world’s top pro wrestling promotions. Here’s what The Young Bucks, Matt and Nick Jackson, recently told reporter Chris Van Vliet (h/t Fightful) about potentially bringing Punk to AEW:

As unlikely as it may seem, AEW isn’t the only major company looking to bring Punk into the mix. Brad Shepard of the Oh, You Didn’t Know podcast reported back in May that, despite all the bad blood between the two sides, WWE “would love to have him back.” Of course, there is a long history… Read More HERE