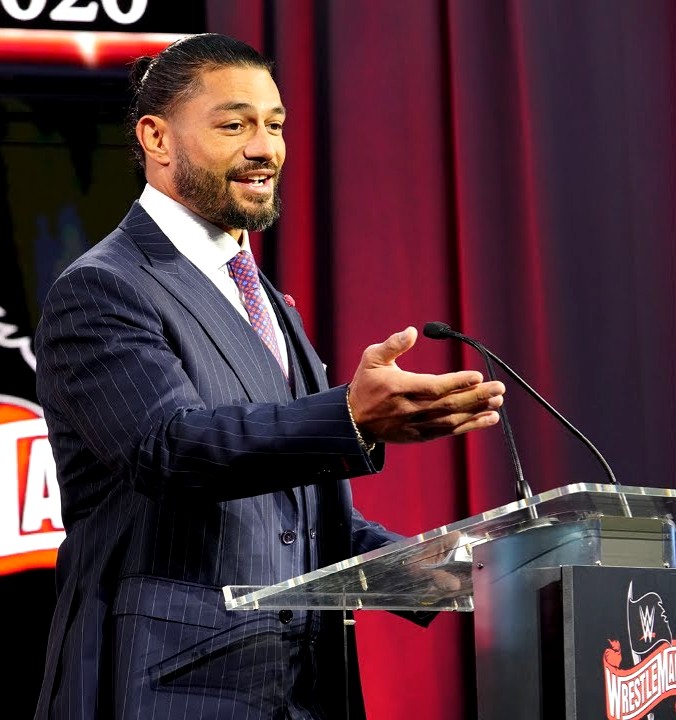 WWE was forced into making a number of drastic changes to its flagship pay-per-view WrestleMania this year, and even more big changes could be on the way as WWE looks to revamp its biggest event of the year.

The first major change will come at WrestleMania 36, when 2020 women’s Royal Rumble winner Charlotte Flair will take on Rhea Ripley for the NXT Women’s Championship, marking the first time that any NXT match will take place at WWE’s biggest pay-per-view of the year. That decision was one of the first substantial changes made to WrestleMania as WWE looks to portray NXT to be on par with WWE’s main roster shows, Raw and SmackDown, and it could be one of many significant adjustments that WWE makes to Mania over the course of the next couple of years.

Another potential permanent change would see WrestleMania expand from a one-day event to a two-day affair as there had been “water cooler talk” within WWE about making that switch in order to accommodate WWE’s rapidly growing roster. In fact, the circumstances brought upon by the impact of COVID-19 essentially forced WWE to switch to a two-hour format for this year’s event, and that could become the new norm going forward… Read More HERE