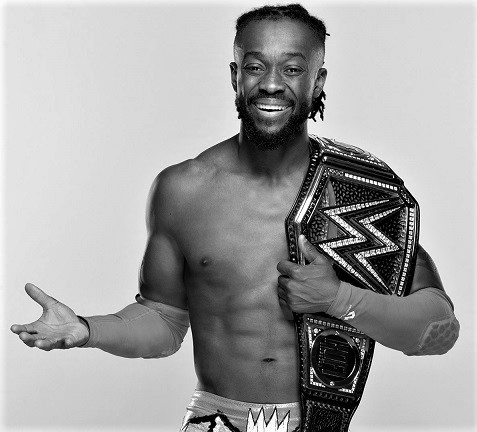 WWE fans finally have an explanation for some of the company’s recent booking miscues: The creative team is reportedly in chaos and in the midst of a drastic overhaul.

According to The Wrap, WWE has undergone a boatload of recent creative team changes as a result of a number of backstage issues with WWE’s writing process. Former Raw head writer Ed Koskey has moved to SmackDown to replace Ryan Ward, who is now on leave and is expected to be moved to WWE’s “non-traveling group of writers” when he does return, a move that is considered to be a big demotion for the once highly touted Ward. Meanwhile, former 205 Live head writer Jonathan Baeckstrom has now assumed Koskey’s role on Raw. Steve Guerrieri, formerly the co-lead writer of SmackDown with Ward, was “fired several months ago” while Chad Barbash has taken over Baeckstrom’s old role at the head in charge of 205 Live.

The reasoning for those changes? Well, there are a few, according to The Wrap’s report. First, there has been a “perceived lack of direction at SmackDown,” stemming largely from what has been considered a badly botched “whodunnit?” storyline involving Roman Reigns, Daniel Bryan and Erick Rowan. That misfired angle has also raised concerns about Eric Bischoff’s abilities to… Read More HERE