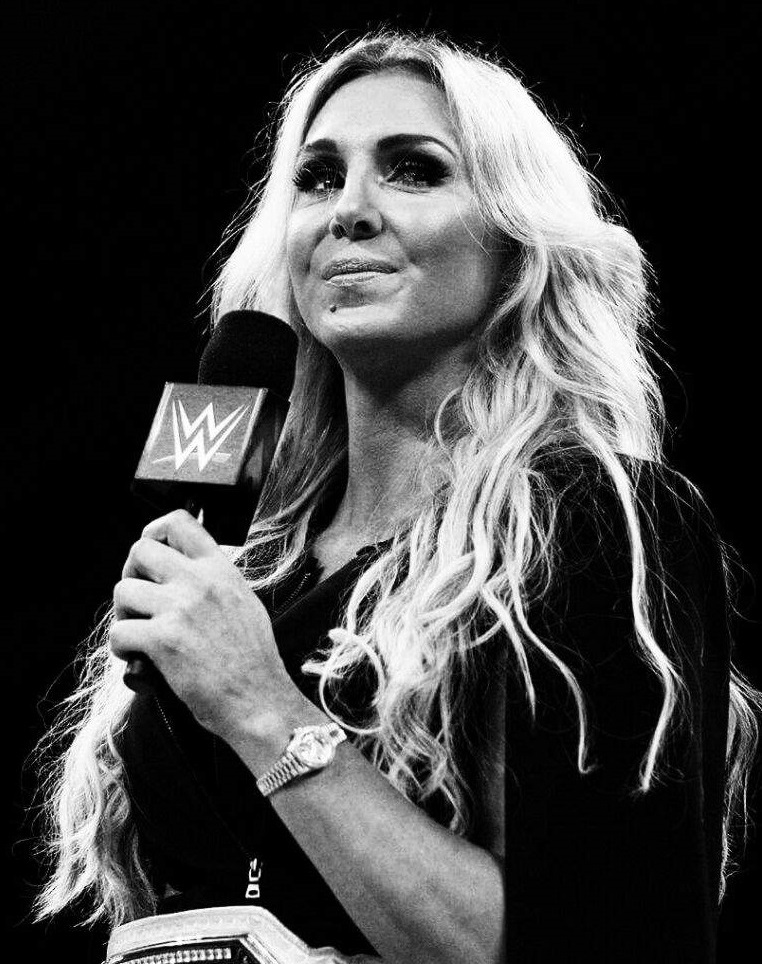 Leave it to WWE to mess up a sure thing.

The ongoing angle between Ronda Rousey, Becky Lynch and Charlotte Flair should be one of the easiest angles to book. Ever. Instead, it’s been a convoluted mess full of far too many illogical twists and turns, unnecessary suspensions, ridiculous “injuries” and absurd pay-per-view match finishes. All WWE needed to do in this once red hot rivalry was have Lynch return from injury at the 2019 Royal Rumble, win the match and go on to face Rousey in singles action for the Raw Women’s title at WrestleMania 35.

But that apparently wasn’t good enough for WWE. The Rousey vs. Lynch rivalry, pitting WWE’s biggest draw against the second most mentioned woman on Twitter, really began heating up around Survivor Series when a botched punch by Nia Jax incidentally made this feud, far and away, WWE’s most intriguing one. But even though the best story WWE could tell here didn’t involve Flair at all, WWE obviously felt the need to … Read the Full Story HERE