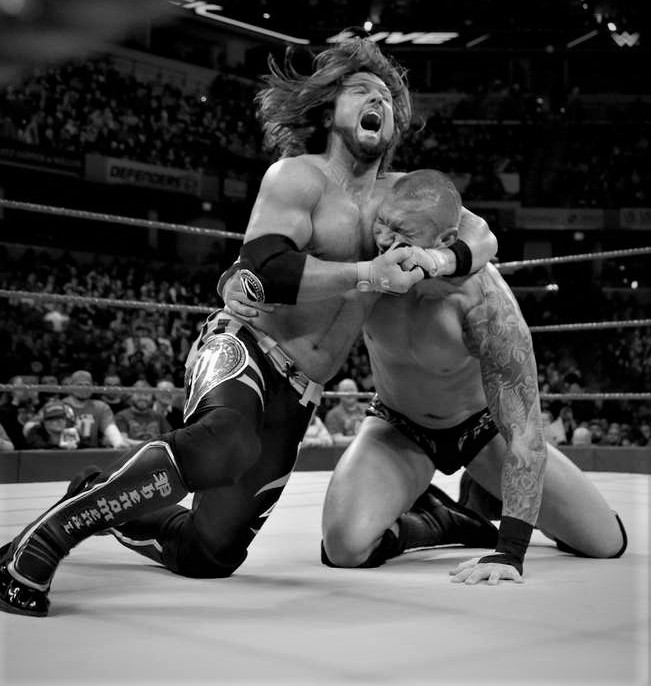 WWE fans have been patiently waiting three years for a dream feud that will finally come to a head at WrestleMania 35.

Since the brand split returned in July 2016, Randy Orton and AJ Styles have been arguably the two cornerstones of SmackDown, which has seen top stars like The Miz and Dean Ambrose come and go while “The Viper” and “The Phenomenal One” have stayed put. There’s a reason why the blue brand is called “The House That AJ Styles Built,” just as there is a reason why Orton, despite being a heel, remains one of the most popular superstars in the entire company: Fans know talent when they see it, and two of the best pure talents in pro wrestling history are feuding for the first time ever.

As questions remain about Orton’s contract status after Styles re-signed with the company just a month away from his contract expiration, WWE obviously feels confident enough to book these two incredible talents in one of the biggest non-title matches on the WrestleMania 35 card … Read the Full Story HERE