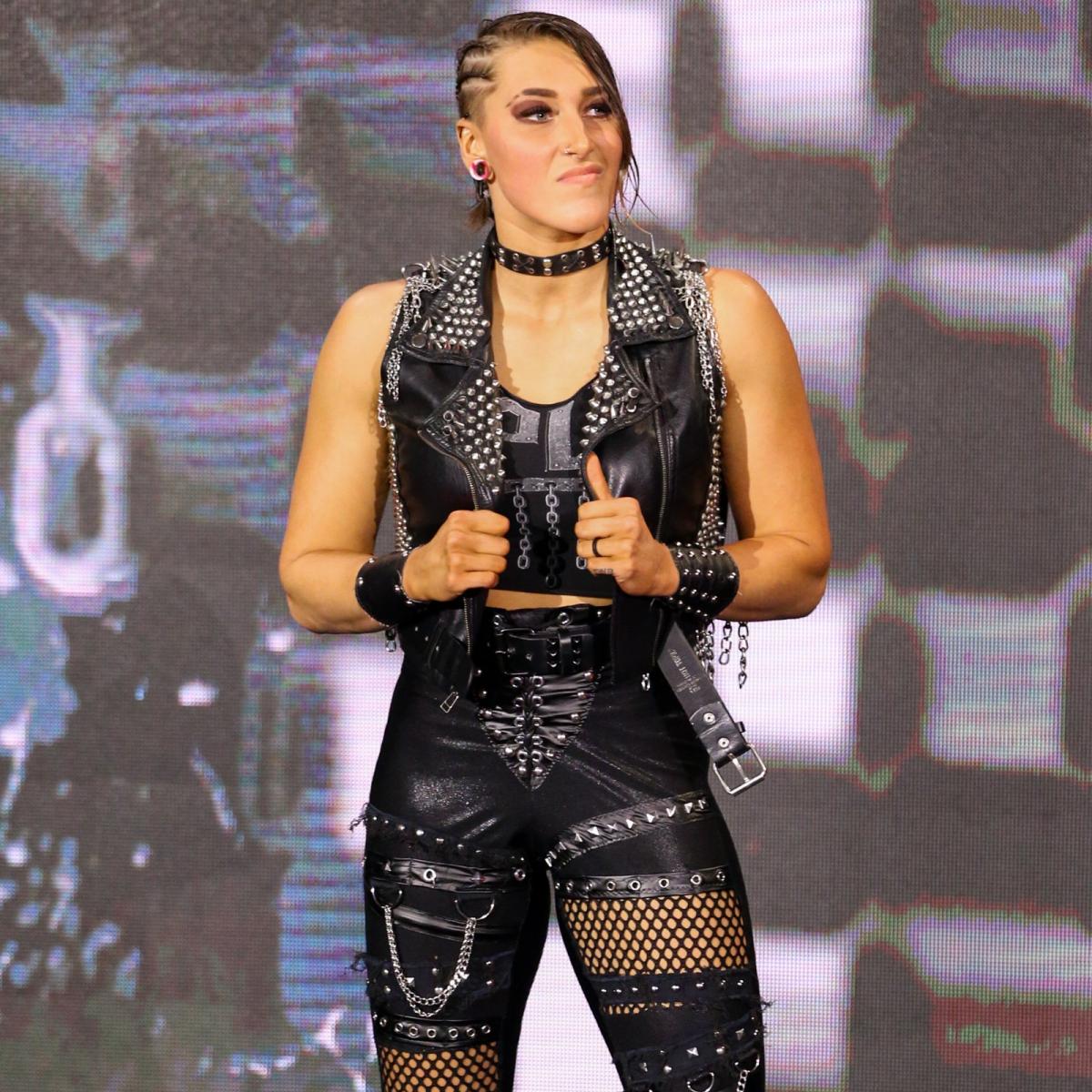 WWE is looking to level the playing field between Raw, SmackDown and NXT in 2020.

It has already been reported that NXT, once clearly positioned as WWE’s third brand, is expected to have a big “presence” at WrestleMania 36, which may include a major match on the flagship pay-per-view for the first time. Likewise, NXT is expected to have a big role at Royal Rumble, including the potential for a whopping 10 superstars to compete in the 30-man Royal Rumble match. Now, NXT may be taking one more giant step toward legitimately competing with Raw and SmackDown.

According to Tom Colohue of Sportskeeda, WWE is still planning on doing a “Superstar Shakeup” after WrestleMania 36 in April, but that event is expected to result in NXT landing some main roster stars this time around:

“Despite the upheaval in the RAW and SmackDown rosters over the course of this year, with the Wild Card Rule, two drafts and a brand new concept of a managerial license, the standard post-WrestleMania Superstar Shakeup is still being planned…In previous years, trades were all decided by Vince McMahon in an increasingly last-minute manner. This year, Paul Heyman, Bruce Prichard and Paul ‘Triple H’ Levesque are all said to be more involved, with sources indicating that NXT is looking to pick up a small number of main roster talent to bolster their appeal to casual viewers and continue to increase their current ratings.”… Read More HERE