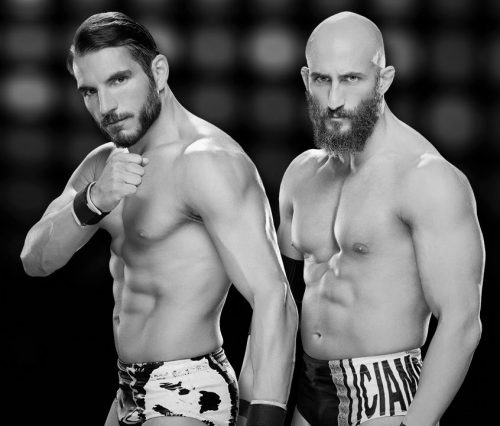 Well, maybe it did. Maybe not. Who knows? Because the fans don’t know, and even those within WWE apparently don’t either.

According to Bryan Alvarez of the Wrestling Observer (h/t BodySlam.net), the decision for those NXT stalwarts to appear on Raw (and later, SmackDown) was a last-minute one and some employees within WWE have “no idea” what the future holds for those stars:

Although it appears that Black has departed NXT for good, there was no sign of Gargano or Ciampa on either Raw or SmackDown this week, only adding more confusion to the bizarre situation regarding four stars who … Read the Full Story HERE