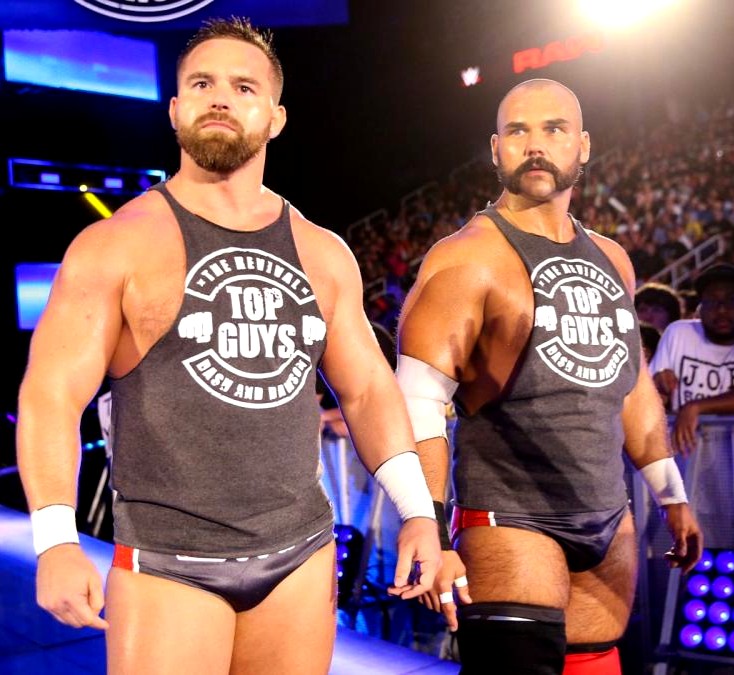 WWE is making one final effort to prevent a popular duo from exiting the company.

According to Sportskeeda’s Tom Colohue, WWE is set to give The Revival, consisting of Scott Dawson and Dash Wilder, its “final contract offer” in the near future:

“Sportskeeda can exclusively report that the WWE are preparing to present The Revival with what will be their final contract offer…WWE management are said to have lost patience with the back and forth and, despite holding The Revival in regard high enough for an offer apparently in the region of a million each, they are prepared to cut their losses should that be The Revival’s wish. Creative control is not believed to be part of the offer being made, despite Scott Dawson mentioning that factor on Twitter…A further reduction in dates is on the table. I have been told that the WWE are disappointed with proceedings, with Triple H in particular known to be an admirer of The Revival’s work.” — Tom Colohue

The Revival has spent roughly the past year, if not longer than that, being at odds with WWE over the way the duo has been used as well as the company’s overall treatment of the tag team division.

BodySlam.net first reported in January 2019 that Dawson and Wilder requested their releases from WWE. At the time, WWE wasn’t granting most superstar release requests due to… Read More HERE