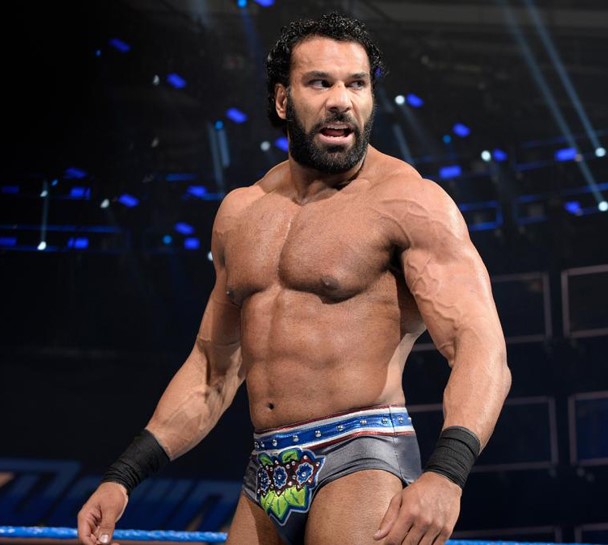 WWE fans should brace themselves for a major push that is sure to turn some heads.

According to Paul Davis of WrestlingNews.co, former WWE Champion Jinder Mahal is in line for a massive push on Monday Night Raw. Davis writes, “In March 2020, WWE and Sony Pictures Networks India (SPN) announced a five-year extension. As part of the deal, SPN will get rights to Monday Night Raw, Friday Night SmackDown and NXT. The deal also includes all pay-per-view events and rights to WWE Network content which will be available on SonyLIV, the OTT platform for SPN. This is the reason behind his recent push.”

Perhaps the most surprising aspect of Mahal’s upcoming push, however, is that he will be portrayed as a babyface.

Davis says, “Previously, when he won the WWE Title, Mahal was still a heel in the United States but a babyface when he wrestled in India. This time he will be portrayed as a babyface to their entire fanbase. Also, as part of the deal, WWE will return to India at some point… Read More HERE