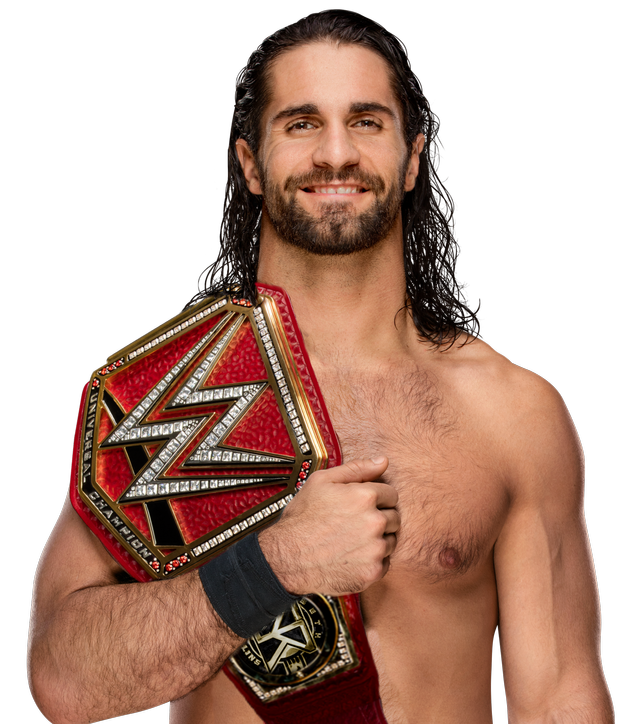 One of the most important weeks in wrestling history ended with a resounding dud thanks to a downright odd Hell in a Cell finale between Bray Wyatt’s The Fiend and Seth Rollins.

WWE’s biggest star and champion fighting against arguably the hottest commodity in wrestling ended with the crowd showering the show in boos and chanting for its biggest competitor, All Elite Wrestling, as it went off the air.

That’s all that really needs to be said, right?

How WWE found a way to botch the ending—to the point that at least one of the Superstars might have suffered irreparable harm—is hard to say.

The task was simple. Have a real winner. Make both look great. Instead, it feels like the leadup to the ending and the ending itself was a gross overcompensation after fans ate up what this feud and these characters were selling.

Or put more simply: A Hell in a Cell match ended in a DQ/referee stoppage… Read More HERE