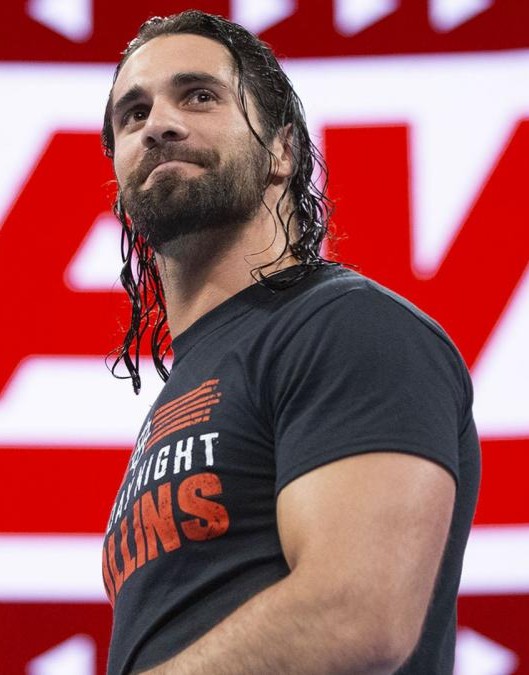 WWE fans have been clamoring for a Seth Rollins heel turn for months, but their complaints had been largely ignored—until this week’s episode of Monday Night Raw.

The show began with a “Town Hall” meeting hosted by Rollins, who chastised the entire Raw roster for its lackluster performance at Survivor Series, took a shot at CM Punk that left Vince McMahon fuming and ignited a feud with Kevin Owens, an incredibly popular star who’s now poised to take Rollins’ old spot as the No. 1 babyface on the red brand. Although Rollins’ opening monologue on Raw didn’t make it clear if he was going full-fledged heel, the ending of Raw—when Rollins curb stomped Owens into oblivion—washed away all doubt.

WWE finally listened to its fans, and Rollins, arguably the most controversial figure in pro wrestling these days, has reverted back to his heel roots. And for the first time in a long time, reaction to the direction of Rollins’ character has been overwhelmingly positive… Read More HERE