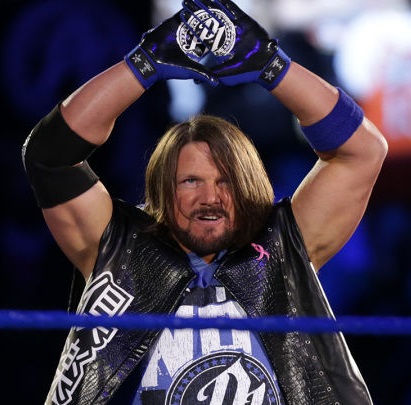 WWE is planting the seeds for a WrestleMania 36 dream match that would take place under much different circumstances this time around.

At last Sunday’s Money in the Bank pay-per-view, WWE dropped some not-so-subtle hints that AJ Styles still had The Undertaker on his mind, and “The Phenomenal One” also appeared to be disgusted with WWE’s promotion of the WWE Network documentary Undertaker: The Last Ride on Monday Night Raw the following night, an obvious indicator that there is at least a chance we will see the two superstars have a traditional match in the near future.

Of course, Taker and Styles battled in what was the most memorable bout at WrestleMania, the first-ever Boneyard Match that received rave reviews, became the talk of social media and made night one of the very unique WrestleMania 36 a rousing success. In fact, WWE.com wrote the following about the impact of the critically acclaimed Boneyard match on WrestleMania 36, which became “the most social event in WWE history” with a staggering 13.8 million social media interactions: “This year’s WrestleMania is officially the most social event in WWE history as new champions, a jaw-dropping Boneyard Match … Read More HERE