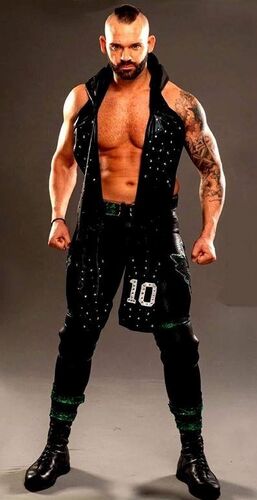 It’s no secret that WWE has been dealing with a number of unhappy superstars, but in recent months, the company has been unwilling to let those stars go.

Although WWE granted Goldust’s request to be release (thanks to Triple H) and did the same for Tye Dillinger, it hasn’t done so for a plethora of dissatisfied stars who are now either off of TV or being used poorly amid contract disputes. Many of those stars–including Luke Harper, Sin Cara and Mike Kanellis–took to Twitter to request their release, but there hasn’t been any indication that WWE will grant their wish. In fact, WWE even responded to Harper’s request by tacking on additional time to his contract.

WWE, however, may be changing its tune on letting superstars walk. According to Dave Meltzer of Wrestling Observer Radio (h/t WrestlingNews.co), some within WWE want the company to grant the releases of unhappy superstars: