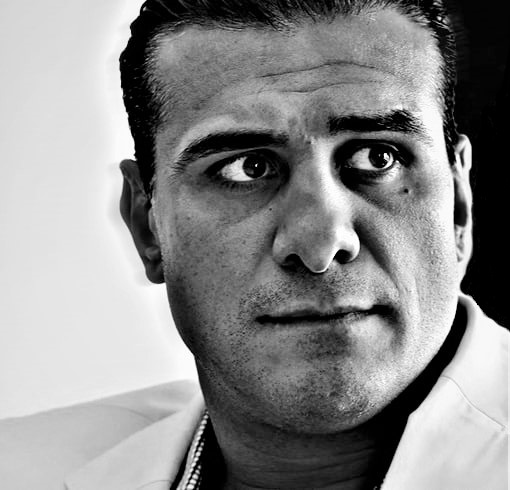 WWE officials are denying claims made by a former superstar that he is negotiating a deal to return to the company.

During a recent interview with Nos Cayó La Noche in Mexico (h/t SEScoops), former WWE and World Heavyweight Champion Alberto Del Rio said he in talks with WWE about potentially returning to WWE later this year:

“We have been in communication. We have rebuilt the bridge. On their part, they were wrong on some decisions and I also did some things wrong on my part. I am hoping that we can reach an agreement sometime this year or by the middle of this year I’ll be back there.” — Alberto Del Rio

According to Fightful Select (h/t Wrestle Talk), however, two WWE sources vehemently denied that the company was in discussions with Del Rio about stepping back inside the squared circle. Alex McCarthy of talkSPORT also reported via Twitter that no one has contacted ADR about returning… Read More HERE