WWE fans expected something big to happen on this week’s Raw — Instead, they predictably got nothing. 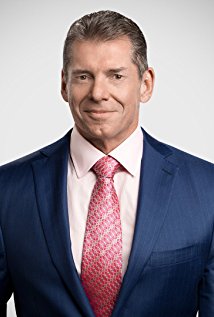 Vince McMahon made a rare appearance on WWE’s flagship program this Monday, much to the chagrin of McMahon himself, who reportedly did not want to return to TV as an on-screen character. But with Raw dipping to an all-time low audience in each of the past two weeks after averaging just 2.194 million viewers for last week’s universally panned episode, McMahon unsurprisingly took it upon himself to try to turn things around for the red brand.

He promised to “shake things up” on Raw this week, which resulted in speculation that we’d get another Superstar Shakeup, a draft, a blockbuster return and/or a complete change in the booking philosophy on Raw.

Not one of those things happened, and truth be told, only the latter would have instantly helped the struggling Raw product anyway. Rather than wholesale changes being made to the format of a Raw show that has been, at best, stale and, at worst, awful over the past few months, though, McMahon’s blockbuster announcement was that the McMahon family would now be running both Raw and SmackDown. In other words, nothing changed.

And Twitter was having none of it. Fans expecting some sort of blockbuster announcement were left, as per usual, disappointed by an announcement that ultimately didn’t change a thing … Read the Full Story HERE