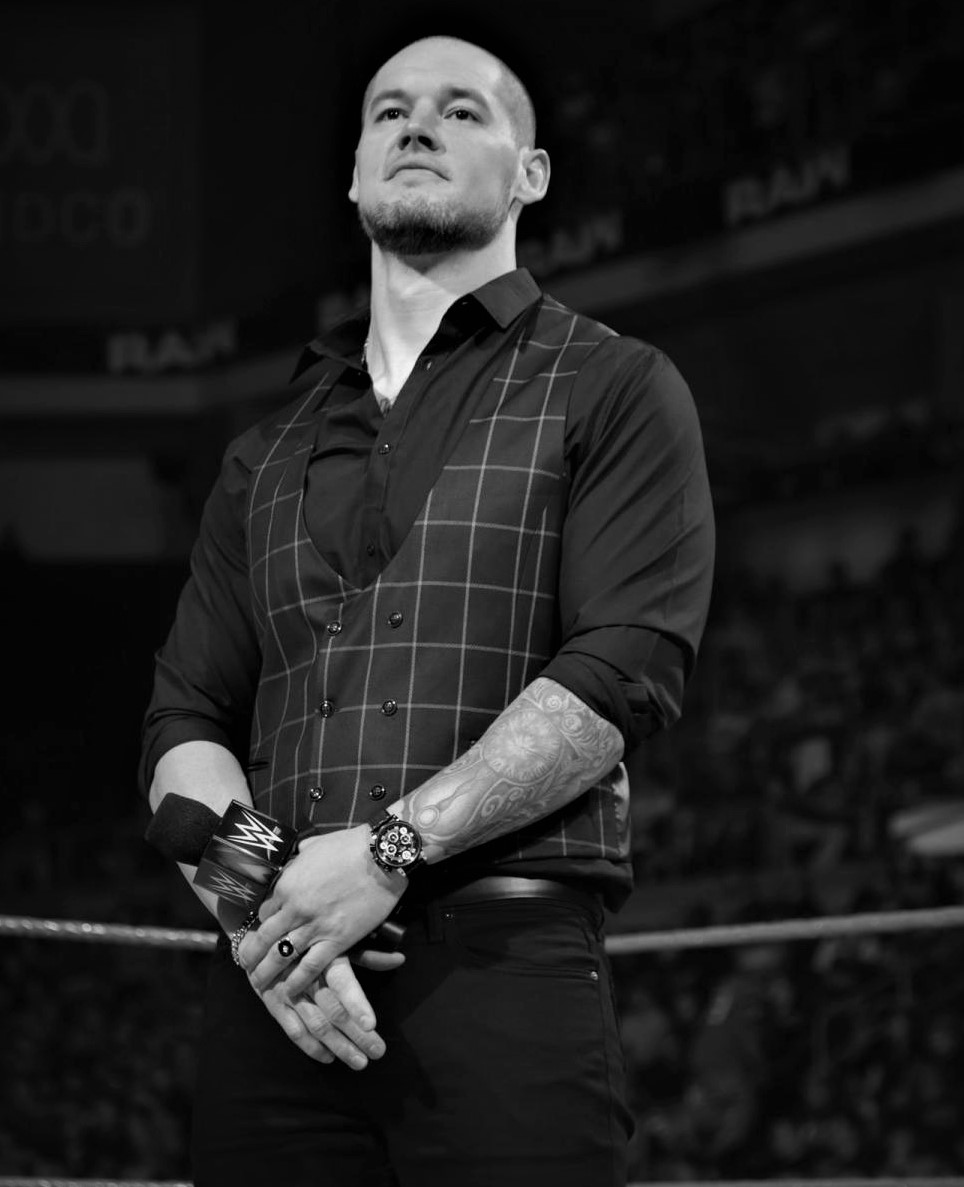 WWE fans are still groaning about one match in particular at Super Showdown: Seth Rollins defending the Universal Championship against Baron Corbin.

The initial expectation was that Corbin would battle AJ Styles at last week’s special event in Saudi Arabia, but Styles’ injury and subsequent hiatus changed those plans. After winning a Fatal 4-Way No. 1 contender’s match, Corbin got his Universal title opportunity against Rollins and continued the feud that has fans trying to find the remote so they can change the channel. With it first looking like Rollins would face Brock Lesnar at Super Showdown, fans were willing to accept that bout as the lesser of two evils. Instead, Rollins faced Corbin and beat him at last week’s special event, and despite Rollins’ victory, their feud will continue with yet another match at next week’s Stomping Grounds.

Despite that news, WWE’s passionate fan base still remains unwilling to accept Corbin as a main eventer. But perhaps it’s time that they do.

As Raw’s TV ratings have plummeted by 14% over the course of the year, the former Raw General Manager has taken much of the blame for WWE’s disappearing audience. During that span, Corbin has been the most pushed full-time heel on Raw, ahead of stars like Bobby Lashley, Samoa Joe and Drew McIntyre, and at times, viewership data for the red brand has indicated that Corbin is indeed… Read More HERE