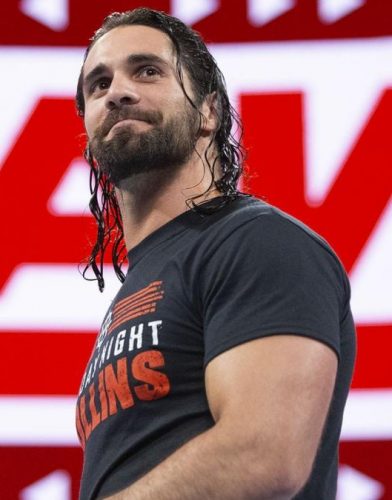 Just a few months later, Rollins won the 2019 Royal Rumble, and only three months after that, he defeated Brock Lesnar at WrestleMania 35 to win the Universal Championship. If that path sounds familiar, it’s because it is. While not exactly the same, Rollins’ rise to the top of WWE mirrored that of Reigns in a variety of ways, including his consistent pursuit of Lesnar, a tainted victory over “The Beast” and a disappointing title reign for the man who was supposed to be WWE’s top babyface.

It feels like a bad case of deja vu and history repeating itself: With WWE making the same mistakes with Rollins that it made with Reigns.

From 2014 to 2018, WWE tried everything in its power to cement Reigns as the face of the company—title wins, a Royal Rumble victory, a battle with The Authority, you name it. To an extent, it worked as Reigns became the most polarizing figure in WWE and even surpassed John Cena to become WWE’s No. 1 merchandise seller. But Reigns never became the draw Cena was, even though the way he was rejected by fans was eerily similar to that of Cena.

Neither Cena nor Reigns was rejected because he wasn’t talented. They were rejected wholeheartedly as babyfaces because of the way they were pushed. As the old adage says, they were “shoved down people’s throats” in an overt manner that made fans grow to resent them.… Read More HERE