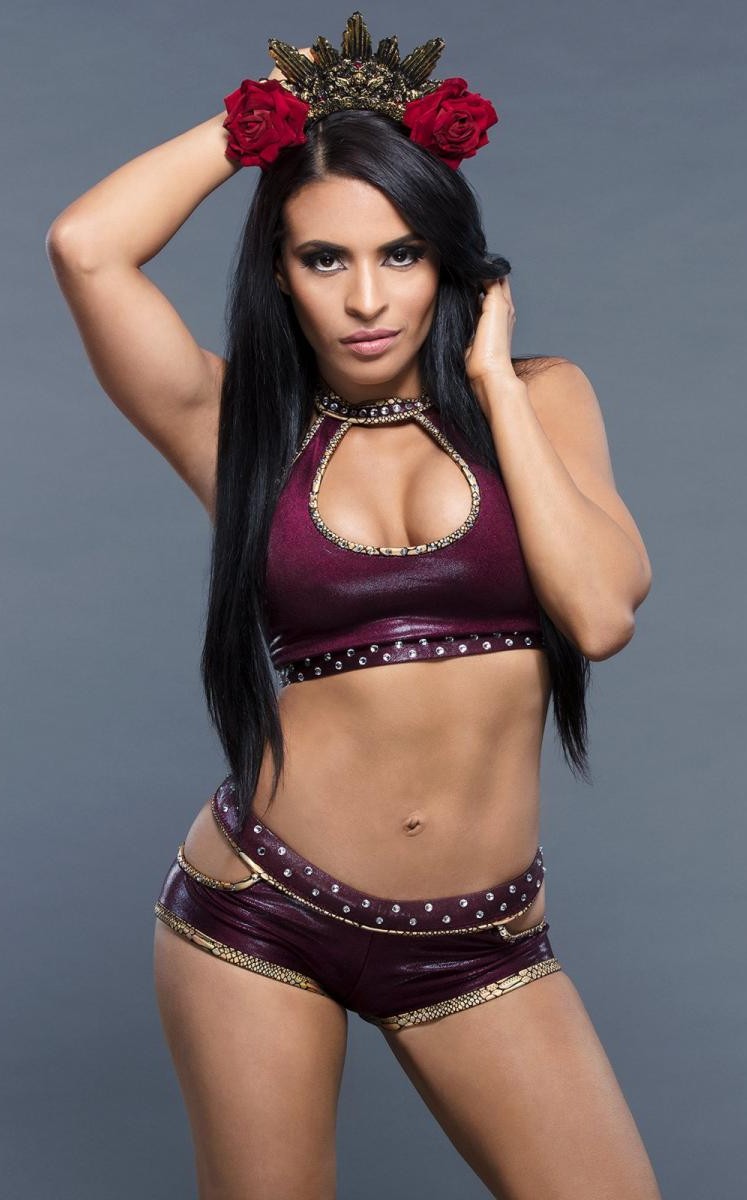 WWE isn’t known for its long-term planning, and the upcoming end of two featured acts on Monday Night Raw proves it.

According to both Mike Johnson of PWInsider and Paul Davis of WrestlingNews.co, the highly featured Raw stable of Andrade, Angel Garza and Austin Theory is already on its last legs. Johnson said on PWInsider Elite, “They seem to be teasing the beginning of Austin Theory getting tossed out of the group. When Austin Theory debuted at WrestleMania I was told he was not long for the group. He was there basically to help cover things up in terms of what was needed while Andrade was injured, but the long-term plan was not to keep him with Zelina Vega and friends.”

Davis added, “A couple of weeks ago, there was some talk of moving Theory back to NXT because some feel that he has the potential to be really good but he needs more ring experience away from the main roster.” It appears that the 22-year-old Theory—a last-second and quite random replacement for the then-injured Andrade on the road to WrestleMania 36—is the latest victim of a short-sighted creative team. When Theory was promoted to Raw just a couple of months ago, his call-up came as quite the surprise given his age and the fact that it was only last year that he signed with WWE and debuted in NXT … Read More HERE